“The Avengers would prove too much to turn down,” says Jackman. 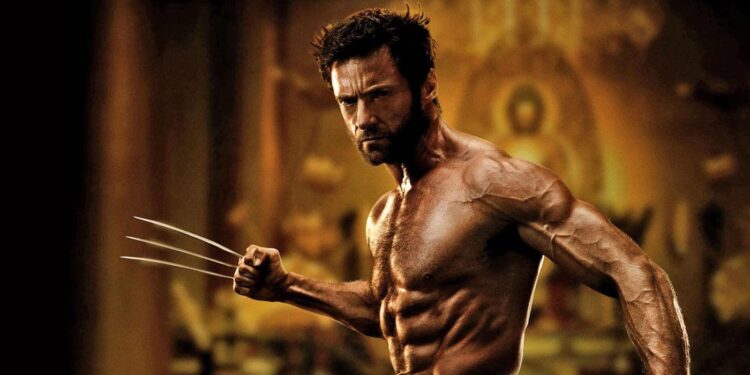 Hollywood insider Grace Randolph claims that Kevin Feige would love to have Hugh Jackman make an appearance as Wolverine in the Marvel Cinematic Universe. The Marvel boss is reportedly eyeing the actor for a cameo alongside the Avengers in the upcoming Doctor Strange sequel.

Feige’s wish list also includes bringing back Tobey Maguire and Andrew Garfield as Spider-Man, which follows the news of Jamie Foxx being in talks to reprise his role as the supervillain, Electro.

Randolph elaborated on the rumours on her YouTube channel, Beyond The Trailer.

“I’ve also heard that Feige is talking to Sony about making your dreams come true and having Tobey Maguire and Andrew Garfield come back to unite the Spider-Men, Batman-Flash style. He also would like to bring back Hugh Jackman for one last round as Wolverine. This is Kevin Feige’s wish list. We’ll see what he can actually do.”

As Randolph notes, Hugh Jackman has previously stated that he’s done playing Wolverine. But in 2017, he said if the opportunity to appear alongside the Avengers presented itself, he would return to the role in a heartbeat.

“The Avengers would prove too much to turn down. Because I always love the idea of him [Wolverine] within that dynamic, with the Hulk obviously, with Iron Man. But there are a lot of smarter people with MBAs who can’t figure that out. You never know. At the moment, honestly, if I really did have them there, I probably wouldn’t have said this is the last [about Logan]. It just feels like this is the right time [to leave the character].” 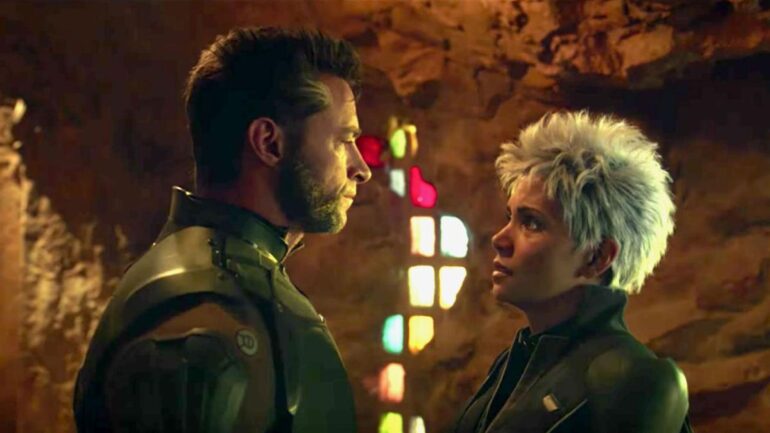 As previously reported, Marvel Studios is supposedly toying with the idea of including various cameos in Doctor Strange in the Multiverse of Madness. This means that we’ll get to see different versions of Benedict Cumberbatch’s Doctor Strange, and a new set of actors taking up the Avengers mantle across the multiverse.

Randolph also suggests that Jackman will probably be the only X-Men actor to return as the franchise will be rebooted by Marvel in the near future. 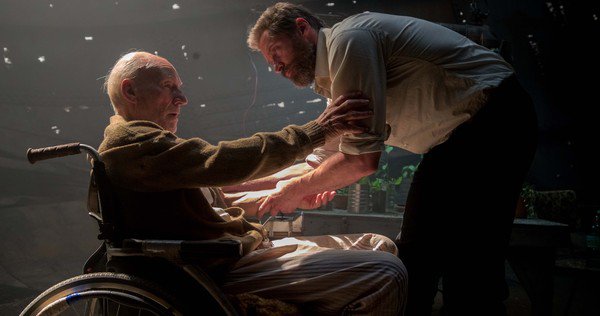 Doctor Strange in the Multiverse of Madness will be directed by Sam Raimi from a script by Jade Bartlett.

Benedict Cumberbatch will reprise his role as Stephen Strange for the film, which will also feature Elizabeth Olsen as Wanda Maximoff / Scarlet Witch and Tom Hiddleston as Loki. The story will be linked to the WandaVision and Loki series.

Doctor Strange in the Multiverse of Madness is currently scheduled for release on March 25, 2022.

Would you like to see Hugh Jackman as Wolverine in the MCU?