Are Marvel And Fox In Talks About An Avengers / X-Men Crossover? 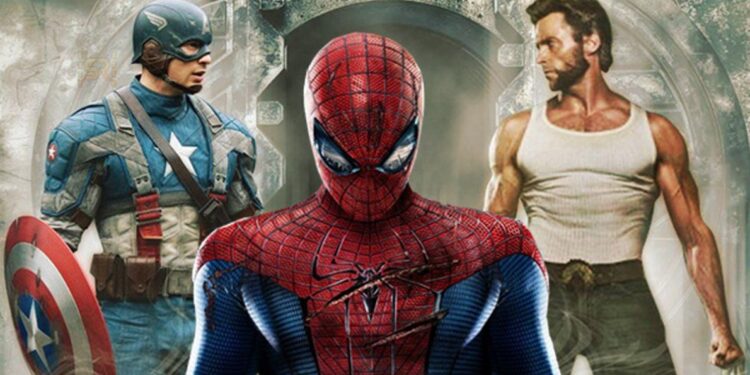 Rumours are flooding the net that Marvel and FOX are in talks regarding a possible Avengers / X-Men crossover in 2020.

Is it possible that the two companies could set aside their differences and work together on an upcoming project that could rake in millions at the box office? It looks like it just might be.

In the past, both Deadpool director Tim Miller and executive producer/writer of the X-Men movies Simon Kinberg have talked about the potential of an Avengers and X-Men Marvel crossover. “I would love to some day in part heal the rift between the world of X-Men and the world of Avengers,” said Tim Miller. “Yeah, I think we all would,” Simon Kinberg added. “There’s so much crossover in the comics it would be neat to one day be able see those characters share a movie.”

When asked in an interview with Yahoo! Movies what he thought the odds were of The Avengers mashing up with X-Men, Hugh Jackman said, “You know, I think as an optimist I would love it. … You’re in a very complex world where big, big sums of money are being spent for different franchises and so getting them together is difficult. Two years ago I would have said you’d be a real optimist to think it would ever happen, but weirdly I just think it maybe could. I think there is a possibility that it will happen.” Now Matt Key, a producer on Kevin Smith’s Fatman on Batman podcast, has an update regarding the rumours.

“I’ve heard from a few of my sources, my little birds that Fox and Marvel have… kind of talked, but not really, but like there’s interest from Fox, like, ‘Ooh, y’know, what they did with Sony and Spider-Man is actually pretty cool, like, maybe…’ We’re years away from that ever possibly happening… but I think that’s what it would take… Fox joining hands with Marvel…”

Of course, the reality is that this is just a rumour at the moment. Furthermore, the rumour states a 2020 release date. That’s quite some time away. Anything could happen between now and then. Alot of it probably rides on the success of Spider-Man: Homecoming. Please Marvel and FOX, make this happen!