Marvel Studios, celebrating their 10 year anniversary, has teamed up with toymaker Hasbro to produce Marvel Studios: The First Ten Years range as part of the Marvel Legends series.

The range of figures will, as the name suggests, include characters from across the Marvel Cinematic Universe. While rumours about the range have been doing the rounds for a while now, Hasbro and Marvel have finally officially announced it at The New York Toy Fair 2018. Of course, this is perfect timing as the next Marvel film hitting cinemas will be Avengers: Infinity War, which is the culmination of 10 years of Marvel Cinematic Universe films.

The new range of 6″ figures will include an Iron Man Mark VII figure as first seen in the first Avengers film. There is also the Captain America and Crossbones 2-figure pack showcasing the characters from the Captain America: Civil War film. Lastly, there is a Ronan the Accuser figure which depicts the character of the Guardians of the Galaxy film. These are just some of the figures that form part of the Marvel Legends collection as there will also be figures from Ant-Man and The Wasp, but to name a few. Each of these characters has as expected loads of articulation points, which is always a plus, and feature some very detailed features thanks to Hasbro’s new face printing technology.

Along with this announcement, Marvel also revealed that another wave of Spider-Man figures are incoming and will feature Docter Octopus and Cloak and Dagger. Of course, no announcement is complete without something Deadpool related and Marvel didn’t disappoint. It was announced that the second wave of Deadpool Legends figures will also be coming out later this year and will include such favourites as Pantsless Deadpool and X-Men Deadpool.

It seems 2018 is gearing up to be a busy and exciting year for both Marvel and Hasbro. We can’t wait to get our hands on some of these Marvel Legends figures. 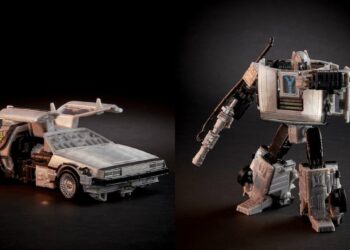 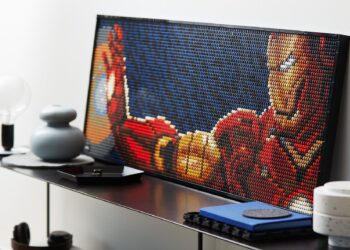