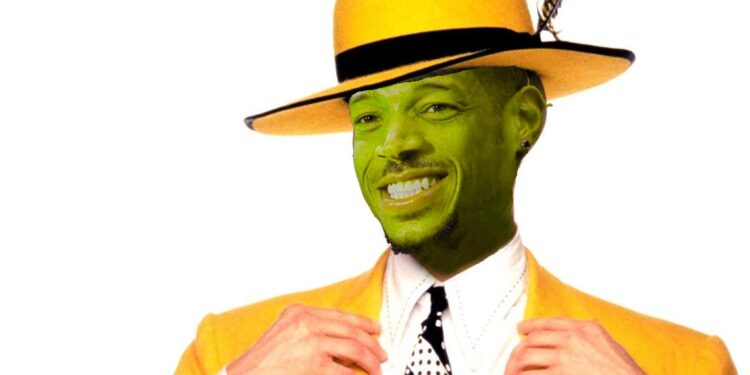 Despite being cast as Robin in Tim Burton’s Batman Returns but never making it into the actual film, you’d never associate comedian Marlon Wayans with superhero roles. Now, in an exclusive interview with Screen Rant, he revealed the two characters he’d like to tackle.

“The only two superheroes I ever really wanted to play was Plastic Man and The Mask,” Wayans said.

While most of the headlines have been around the possibility of Wayans as Patrick “Eel” O’Brian/Plastic Man, he’s actually better suited for the latter character: The Mask.

Based on the Dark Horse comic book series, The Mask starring Jim Carrey ignited the box office in 1994 and turned Carrey into a Hollywood powerhouse. Its 2005 sequel, Son of the Mask, with Jamie Kennedy, possessed the charisma of a brick and effectively ended the franchise’s time on screen for the foreseeable future. Chatting about the film’s 25th anniversary to Forbes, The Mask‘s original creator, Mike Richardson, mentioned that he’d like to see a female comedian cast as the lead in the reboot. It’s doable and easy enough to imagine, since the premise is centred around the magical mask, with the wearer of the mask being secondary.

That said, there was a certain type of magic and synergy between the mask and the lovable loser Stanley Ipkiss (Carrey’s character in The Mask). It’s evident that Carrey isn’t about to return to the part or he would’ve done so years ago at the peak of the franchise. As such, someone else would need to take up the mantle and be able to perform like Carrey did.

If you think about Carrey’s style of slapstick and improvisational comedy, it all began on the ’90s sketch series In Living Color. The show was created by Keenan Ivory Wayans and also starred—you guessed it—Marlon Wayans. 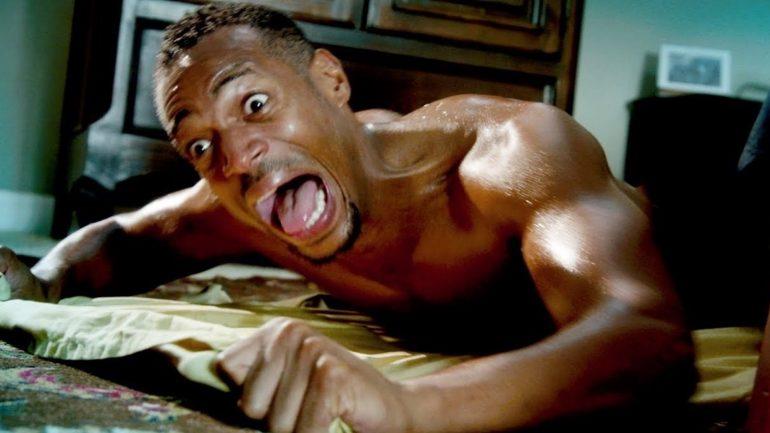 Wayans and Carrey’s brand of comedy was built on the same foundation and they’re capable of over-the-top performances. In terms of The Mask‘s humour and its Tex Avery animation style, it’s necessary to have an actor who isn’t afraid to use his body to exaggerate The Mask’s character and actions. It’s a role that requires a physical comedian.

Wayans hasn’t had the storied and accoladed career that Carrey has, and many have questioned his choice in parts. That doesn’t take away the fact that he’s still a supremely talented actor and comedian. You only need to watch Darren Aronofsky’s Requiem for a Dream to see what he’s capable of.

Maybe it’s time that he gets a shot at a comic book property like The Mask, which seems like the perfect fit for him. You never know, Wayans might surprise us all and deliver something special.