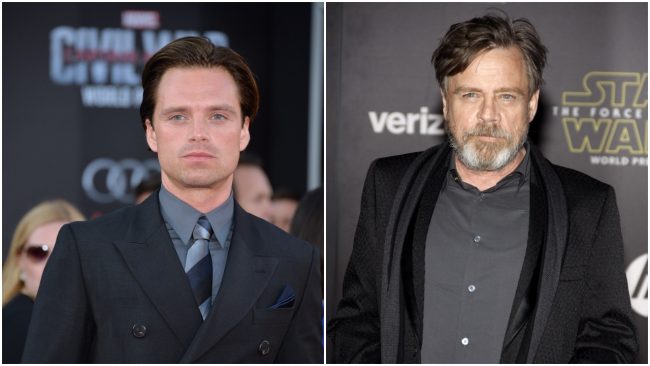 Marvel star Sebastian Stan might not actually be Mark Hamill’s son, but that didn’t stop the Star Wars legend from sending him birthday wishes, complete with a dad guilt-trip.

Mark Hamill sent the message via Twitter, and it sounds like his relationship with faux son, Sebastian Stan, is just as good as the one with his biological sons.

“Wishing Sebastian Stan the happiest of birthdays. I’m beginning to believe he might actually BE my son, ‘cause just like @NathanHamill & @GriffinHamill, he never calls… He never writes… C’mon kids, would it kill ya to drop your old man a line? #Ingrates,” Hamill wrote. 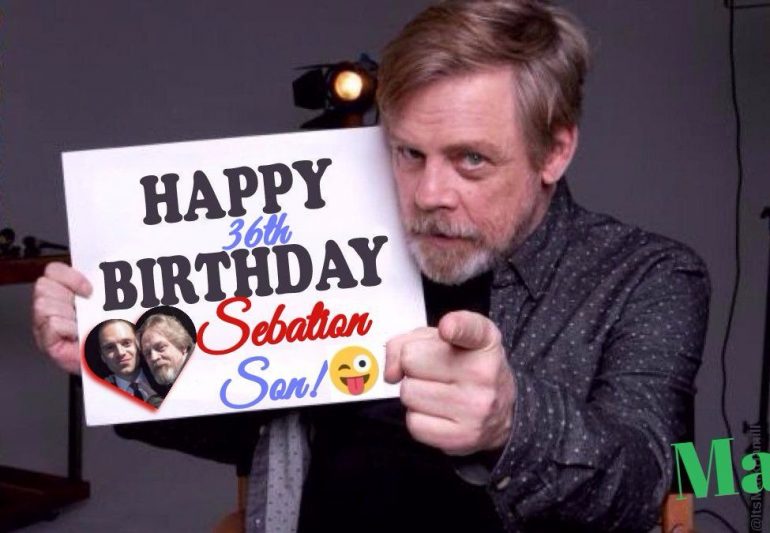 The resemblance between Sebastian Stan and Mark Hamill has been noted on several occasions. Memes showing just how much the two look alike became popular when Captain America: Civil War debuted in 2016.

The specific doppelganger meme that started it all showed Hamill during his early days as Luke Skywalker next to a photo-shopped image of Stan. The two images are almost impossible to tell apart at first glance, which led to fans joking about Hamill being Stan’s dad.

Hamill has been very good-natured about the jokes. Last year he even posted his own side-by-side photos with the caption, “Sorry to disappoint you but I refuse to say ‘Sebastian Stan I AM YOUR FATHER!’ (even though, in fact, I am.)”

Stan has been a good sport about the comparisons as well. At Rhode Island’s Comic-Con last year a fan asked Stan if he’d ever consider playing Luke. “I just want to say here that anytime anyone would like to call me and ask about Luke Skywalker I’d be very happy to play him,” Stan said.

There don’t appear to be any plans for a young Luke Skywalker in future Star Wars projects (probably because we’ve already seen young Luke in the original Star Wars trilogy) so Stan may not get his chance any time soon. But Mark Hamill will return to his iconic role one more time in Star Wars: Episode IX which will be released in December 19, 2019.

What do you think? Should Sebastian Stan take over from Mark Hamill in the Star Wars franchise? 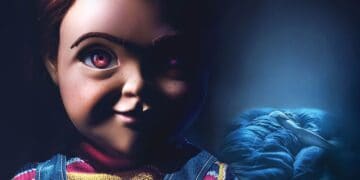