Manchester By The Sea Review – A Very Deep Look At Tragedy

Sometimes films are made as an escape from our painful reality. Like Guardians of The Galaxy or Deadpool. Other times, films are handmade to show us the beauty of that devastating and painful reality. Manchester by the Sea is such a deft film. It masterfully presents a soul-satisfying and overwhelming portrait of grief and tragedy. Under grey skies and heaps of white snow, Manchester by the Sea provides Casey Affleck with enough substance to deliver a career-changing performance. He plays an individual that has lost so much that he is paralysed and unable to feel anymore. Behind his cold eyes and his bruised face is a man who entombs us in his coffin of despair. However, there is no manipulation in the writing or the acting. What writer-director Kenneth Lonergan slowly etches is a powerful story with heart and substance.

Living a solitary existence in Boston, surly Lee Chandler spends his days cleaning other people’s toilets as a handyman and starting random bar fights with strangers. After the death of his older brother, Joe (Kyle Chandler), he is forced to return to the town he once left behind. Not only does he come face-to-face with his terrible past, but he also discovers that he has been made the sole guardian of his spirited 16-year-old nephew, Patrick (Lucas Hedges). Together the two men must overcome their grief and face the world. While it’s usually pretty easy to see how these type of stories play out, Manchester by the Sea often takes a different route and surprises. There are no whiplashing twists, but things don’t go quite as you’d expect them to. The mystery of Lee’s relationship with the town is slowly revealed through sombre flashbacks. When the curtain is pulled back and the full truth is finally shown, you’re left with a heartbreaking gasp. It will cut you like a knife.

This is a hard-packed film about mood, acting, dialogue and character. Often what isn’t said is as important as what is. It’s not an easy watch. It’s a very deep and real look at emotions and pain. It favours truth over triumph. If you’re looking for an escape from a harsh world, you won’t find it here. Manchester by the Sea is not fast food. There is a lot to digest on long after the final credits roll. There is an unbearable and unspeakable sadness about it. 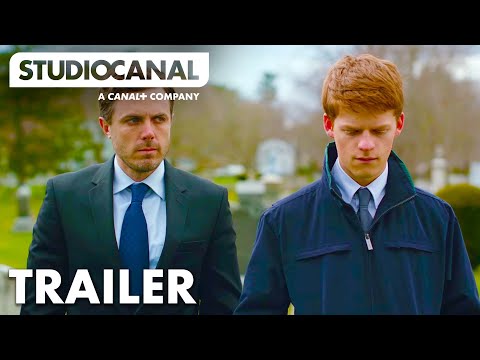