Rumour: Man Of Steel 2 To Include Brainiac & Supergirl 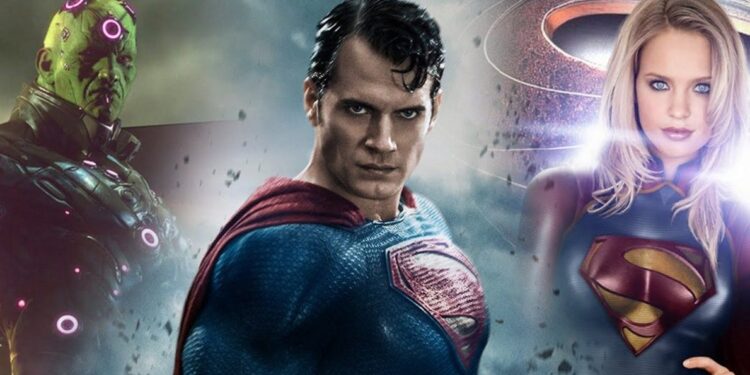 As Col. Hans Landa once said, “I love rumours! Facts can be so misleading, where rumours, true or false, are often revealing.” Now, a recent episode of The Comic Book Cast has spilt the beans on the Man of Steel sequel. And boy, does it sound promising. Of course, like all rumours, it needs to be taken with a grain of salt. 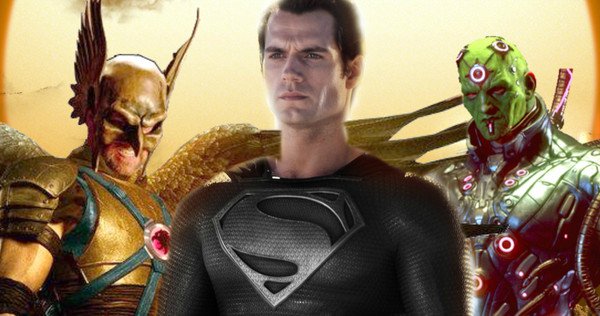 1. The movie’s working title may be Superman: Last Son or Superman: Last Son of Krypton.
2. Geoff Johns and Zack Snyder have written the Man of Steel 2 story.
3. Brainiac is the villain.
4. Man of Steel 2‘s story will involve Krypton, Jor-El, Supergirl (Kara Zor-El), and the city of Kandor (which Brainiac traps in a bottle).
5. JJ Abrams might have been approached to direct Man of Steel 2.
6. One of the other bottled cities on Brainiac’s ship will be Thanagar, the home planet of Hawkman and Hawkgirl.
7. Superman and Brainiac will fight twice. Once on Earth and once in space.
8. Superman will meet Supergirl in space.
9. The Justice League will be involved with the fight on Earth.
10. Martian Manhunter will be introduced.
11. Lois Lane will have a much smaller role. The focus will be on Superman and his past.
12. Man of Steel 2 opens with a Krypton sequence featuring Zod vs Brainiac in a battle for Kandora.
13. Supergirl is a soldier trapped by Brainiac.
14. General Sam Lane will be introduced in Man of Steel 2.

It’s a heck-of-a-lot to take in, considering it’s just a rumour. We’re not sure how much of it is true or just a very good guessing game. Some of it sounds logical (like introducing Brainiac as the villain of Man of Steel 2), while others seem a bit far-fetched (the introduction of Supergirl).

That said, they’ve done a good job of puzzling everything together with the recent films. This would be a great way to follow up on Man of Steel.