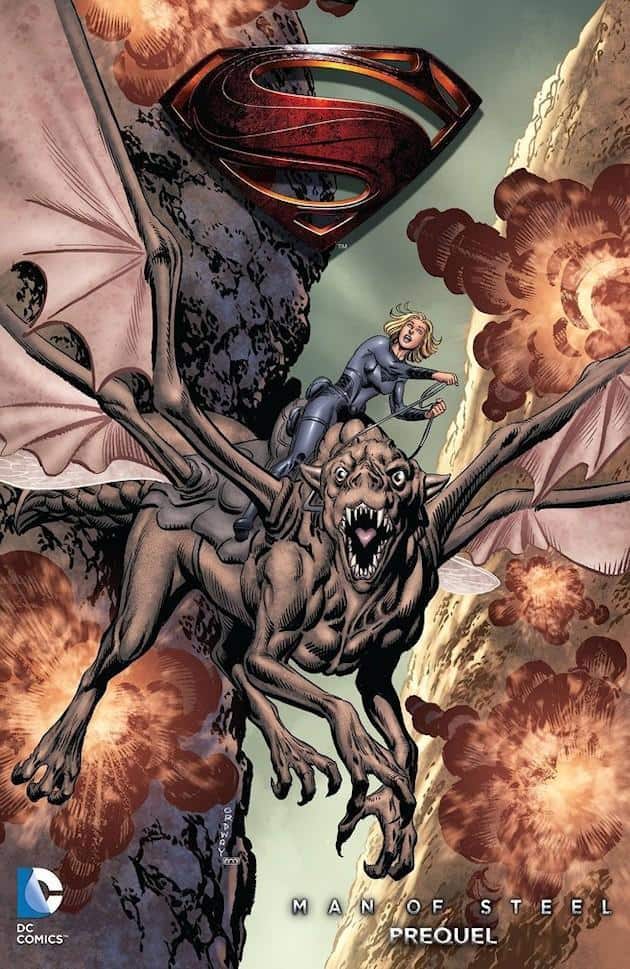 With Man of Steel in full swing in theatres around the world, including here in South Africa, many fans have raised some questions. One of the more talked about topics revolves around the missing person in the ship Clark finds (the ship itself is the Fortress of Solitude). A short while before the movie was actually released, DC Comics featured an online Man of Steel comic, which is basically a prequel to the the film. The comic includes input from the films writer, David Goyer, and director, Zack Snyder.

The Man of Steel comic reveals quite a bit of information about the missing person in the crashed ship, which may actually be Supergirl, otherwise known as Kara Zor-El (Superman’s cousin). This is hinted at by the “S” symbol.

The story takes place 1,000 years before any of the events in Man of Steel, when Kal-El is sent to earth after Krypton implodes.

The question the comic itself raises is whether DC and Warner Bros. have put in place events that build up the broader Superman universe. Many people don’t believe that Supergirl will be the sequel to Man of Steel, but only time will tell.

You can view the comic at http://imgur.com/a/mMCZm.