Malignant Trailer: James Wan Proves He Is The King Of Horror 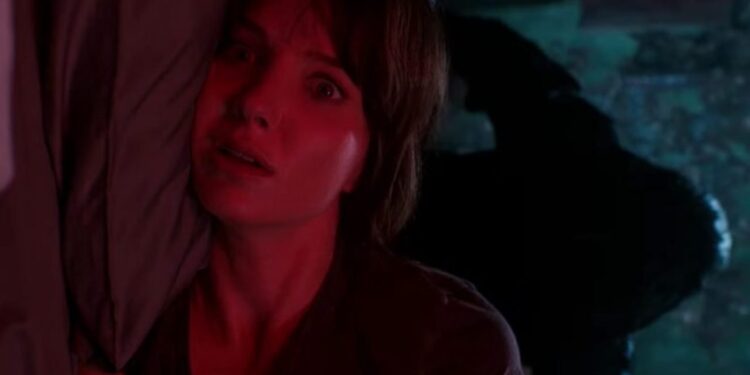 Switch on the lights. Lock the doors. And prepare to watch the spooky trailer for what looks like the scariest film of the year:

Malignant, heralded as Wan’s directorial return to the genre after Aquaman, wastes no time in delivering shocking imagery. In his latest tale of suburban terror, our protagonist, Madison, has a haunting dream or vision of a brutal murder by a dark figure. Things get weirder as we realise that her supernatural visions are linked to real-world murders. Who is doing this and why? And what happens when he eventually catches up to her?

James Wan has become a master at scaring the crap out of audiences. And Malignant is definitely no different. The mood, the setting, and the performances are all tops. 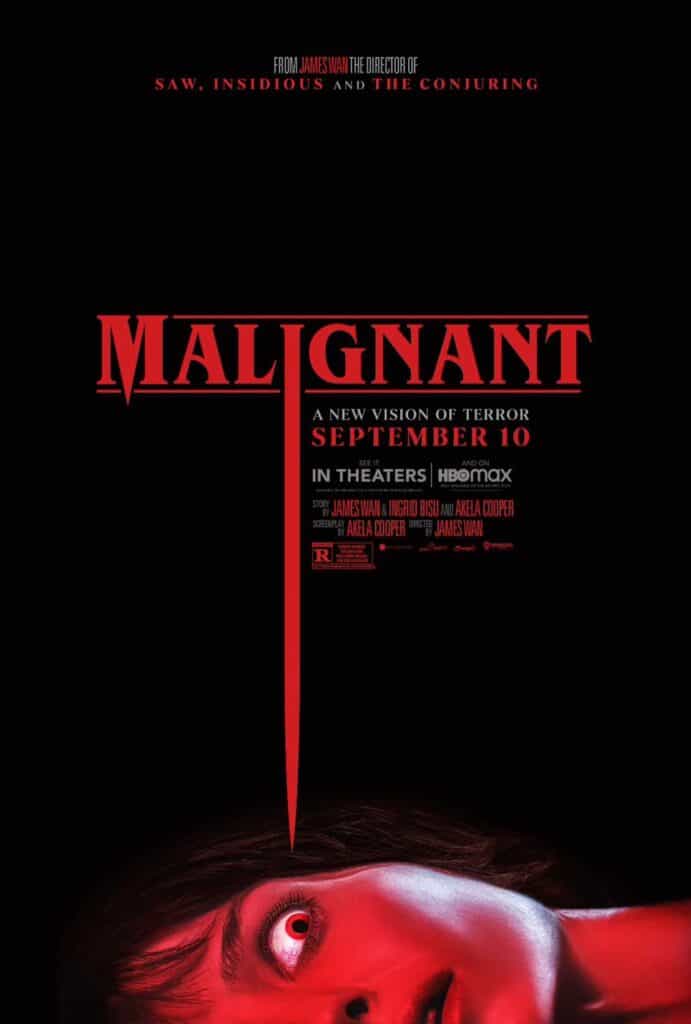 Based on a story by Wan and Ingrid Bisu from a screenplay written by Akela Cooper, who is also currently writing the script for The Nun 2, this might just be exactly what horror fans ordered for a night of creepy fun.

Does the trailer freak you out? Are you excited to see James Wan’s Malignant?