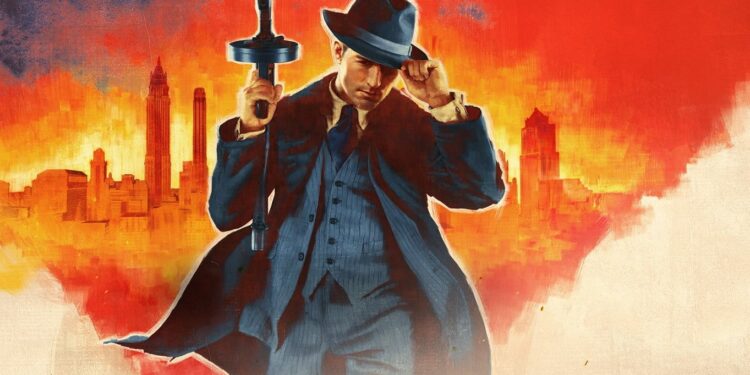 With the success of the highly-respected Grand Theft Auto III in 2001 came an onslaught of action games who attempted to follow the same blueprint designed by Rockstar. One such title was Mafia, a 2002 action-adventure video game focused on the crime families and mob organisations during the 1930s.

Developed by Illusion Softworks and published by Gathering of Developers, the title became one of the early pioneers of the open-world genre – thanks to its cinematic sequences, beautiful backdrops, and action gameplay. There seems to be an increase in the number of remakes and remasters of classic games in the modern-day gaming industry. With Prince of Persia: The Sands of Time just recently announced and Marvel’s Spiderman getting an upgrade for the PlayStation 5, Hangar 13 and 2K Games have released a complete remake of Mafia: The City of Lost Heaven.

However, considering that Mafia II and Mafia III were released earlier this year to mixed reviews, is there a case for another remake in the Mafia series? 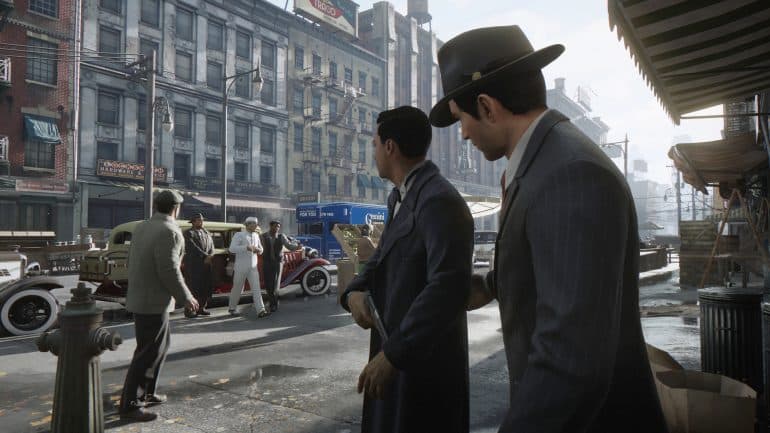 For those who are not too familiar with the original, you play the role of the protagonist, a cab driver (cabbie) named Tommy Angelo, who happens to have a fateful encounter with the Italian Mafia run by the kingpin Don Salieri. This leads you to do jobs for the Salieri family and making a name for yourself in the criminal underworld.

The game is set during the 1930’s Great Depression, in the fictional city of Lost Heaven, which has been expanded to allow for more open-world exploration.

Hangar 13 have stuck with all the original missions and have not included any new surprises, which is a bit of a letdown.

Unfortunately, outside of the main story mode, there is not much else to do besides the Free Ride mode, where you can leisurely explore the city of Lost Heaven seeking out collectables in the form of magazines or car encyclopedias. This also gives you access to test drive classic vehicles and motorcycles from the 1930’s era.

* To unlock Free Ride mode, all you need to do is complete the first mission. 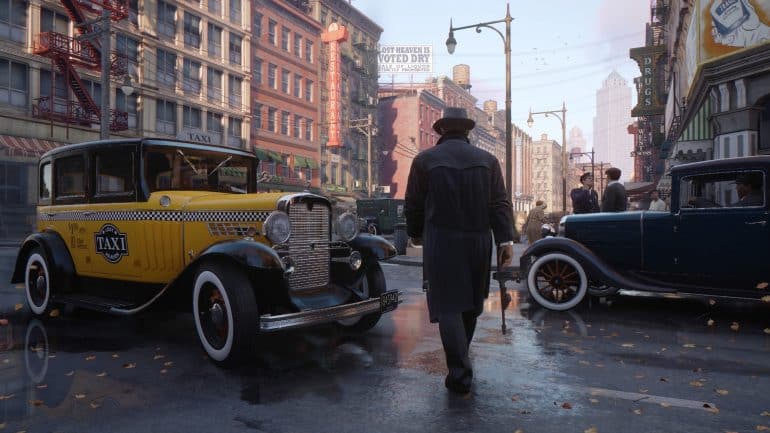 The Saint and the Sinner

The biggest improvements have been made to the visual and audio presentation of the game. This is where Mafia: Definitive Edition shines the most. The cutscenes between the missions look amazing, with the use of new animation models and voiceover artists.

It’s not just a simple up-res of the old version. Lost Heaven has been remade from the ground up and includes even more detail and places to explore. It’s a complete overhaul that now adheres even more closely to the look and feel of a 1930’s Chicago. 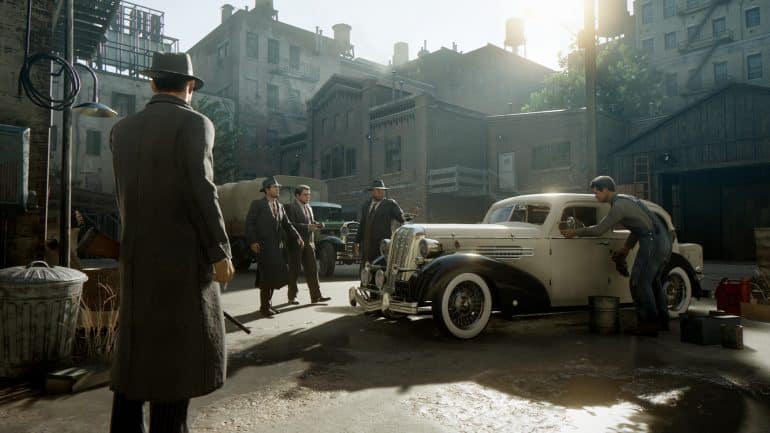 Mafia: Definitive Edition also includes a licensed soundtrack from the 1930’s era, including the likes of Louis Armstrong and Duke Ellington, as well as a newly recorded orchestral score, which can be played on either of Lost Heaven’s 2 radio stations.

The controls in Mafia have also been reworked, including the handling of the vehicles and motorcycles. However, many will still find the sprinting and combat to be a bit buggy at times. 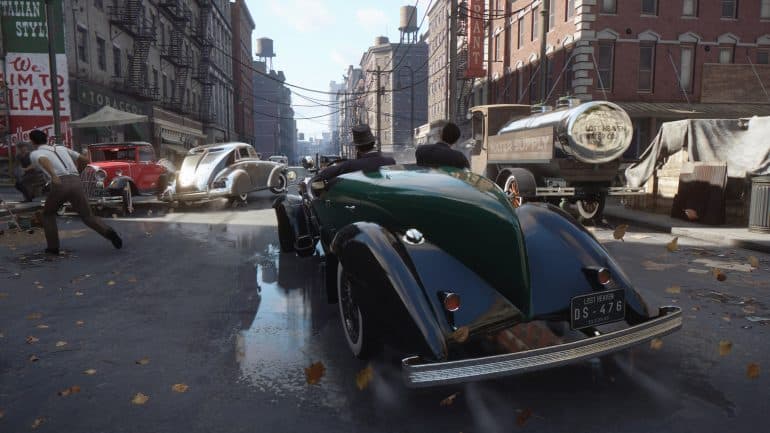 An Offer You Can’t Refuse

Mafia: Definitive Edition is a solid remake of the 2002 American crime classic. While the story remains cliched and perhaps underdeveloped in comparison to modern games, it does well to immerse players into the world. That said, it’s not Red Dead Redemption or GTA.

If you have played the original, however, you will be delighted with the enhancements made with the gameplay and visuals. And if you are new to the crime series, there should be enough trouble in Lost Heaven and the world of organised crime to keep you entertained for a good couple of hours (probably around 10 to 12 hours).

The game is currently available on Playstation 4 (the console which we reviewed it on), Xbox One and on PC via Steam and Epic Games Store. It also falls part of the Mafia: Trilogy, which includes remastered versions of Mafia II and Mafia III.

Will you be grabbing a copy of Mafia: Definitive Edition? Let us know in the comments below.

Mafia: Definitive Edition is a solid remake of the 2002 American crime classic. Whether you are new to series or not, there is enough here to keep you entertained.