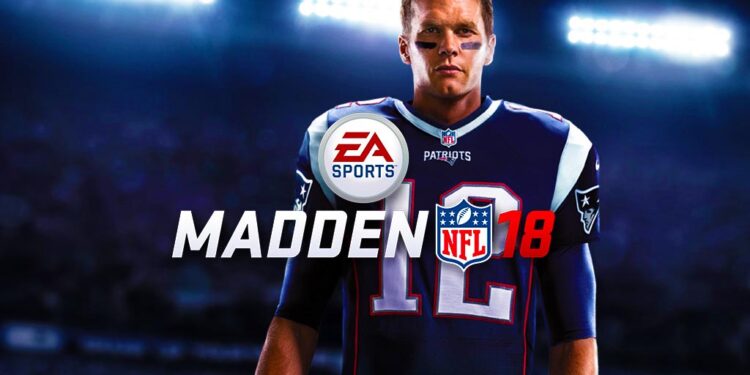 For those of us that don’t know much about sports, Madden NFL 18 is an American football sports game based on the National Football League. It is the 29th instalment of the series and seems to be the best release of the series thus far. While it doesn’t make big strides in the gameplay department, with only a few tweaks here and there, single-player makes a huge leap forward. Honestly, in Africa, not many people play American Football or even know the rules of the sport. Personally, I have always found an interest in all American sports and have been playing them as far back as I can remember. The last time I had my hands on a copy of the game was when Madden 15 was released on the 26 August 2014 on PlayStation 3. Like most EA games, a new release of Madden comes out every year sometimes not reaching the same heights as previous releases in the series.

Fast forward 3 years and we now have the latest release in the series, which has had many pleasant upgrades. Madden NFL 18, which runs on EA’s new engine Frostbite 3, is the best-looking sports game I have played to date. Cut scenes from the new game mode, Longshot, are aesthetically pleasing and run smoothly with minimal frame drops. Gameplay, stadiums, kits, colour shading, and player body types are spot on and really look amazing. EA has really upgraded the games overall look. This is what all sports games should look like.

While the highly detailed player animations look good and each position and body type is well represented, the actual gameplay seems to still be the same as previous versions, with minimal changes. Madden fanatics could argue differently, but there is hardly any notable differences between the gameplay here and Madden NFL 17, with the exception of the new target passing mechanic. This new mechanic allows the player to lead the pass catcher. However, it’s a doozy to learn. It is fast paced and requires a good level of a skill, offering something new to hard-core NFL gamers. Practice is going to be your friend here.

Maddens new arcade, simulation, and competitive modes allow the player to choose their skill level and play style, which I found to be incredibly helpful in learning more about NFL rules as there is a lot to process before you make a play. Unfortunately, even though the game looks amazing there are some glitches and issues such as errant passes. Hopefully, EA can sort this out in an upcoming DLC.

Special mention must also be made of the soundtrack for the game, which features 40 songs from artists such as Kendrick Lamar, Big Sean, Imagine Dragons, Steve Aoki, Snoop Dogg and Rick Ross. All that said, the real star of Madden NFL 18 is the absolutely wonderful new single player story mode, which is very similar to FIFA 17‘s The Journey. We engage in the theatrical story of quarter back Devin Wade in his attempt to make the NFL. A lot like The Journey, the story-based experience allows the player to make choices during conversations that eventually affect where Devin is drafted. However, Longshot is much more than just some cut scenes randomly placed between regular games, it has a lot more depth and breathes life into the single player mode. The acting performances are done extremely well and are very convincing. While the story itself is the typically cheesy sports game dribble, it does not take away from the great acting and realistic motion capture with lifelike graphics. The 5-hour story mode is defiantly worth playing and by far the best new addition to the series. My only complaint is that there could have been more actual gameplay here.

The shift to Frostbite doesn’t refresh gameplay that much, but Madden NFL 18 has definitely lived up to the hype in visual improvement. If EA is able to sort out the bugs and glitches, this would really be worth its current price, even if only for the memorable single-player mode.