“A new trip from M. Night Shyamalan - It’s only a matter of time.” It seems like M. Night Shyamalan is already in production for his first feature film since 2019’s Glass. But he’s revealed nothing about the upcoming project until now.

In a post on social media, the famed director shared the title and artwork for his brand new thriller – now revealed to be called Old.

“Feels like a miracle that I am standing here shooting the first shot of my new film. It’s called Old,” Shyamalan tweeted today.”

Feels like a miracle that I am standing here shooting the first shot of my new film. It's called Old. #OldMovie @OldTheMovie pic.twitter.com/hth8jUum8K

Like most of his projects, M. Night Shyamalan will write, direct and produce the film.

Marc Bienstock and Ashwin Rajan via Blinding Edge Pictures will also produce the project alongside Steven Schneider, who will serve as executive producer.

Details about the plot for Old are still a bit of a mystery. However, it is reportedly inspired by Sandcastle, a 2010 graphic novel by Pierre Oscar Levy and Frederik Peeters.

If this proves true, the story will be an existential horror tale about mysterious and rapid ageing occurring on a beach, where thirteen people seem unable to leave. Shyamalan is said to have purchased the rights after he received a copy of Sandcastle as a Father’s Day gift. 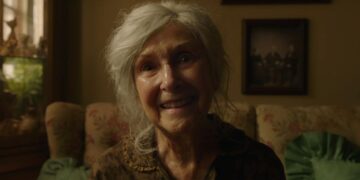 The Scariest Old Granny in Horror 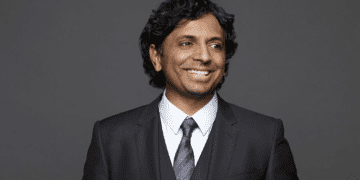 The Trailer For M. Night Shyamalan’s Old Is Genuinely Creepy! 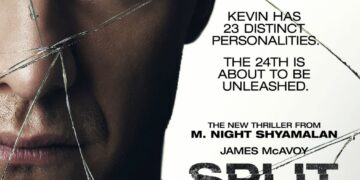