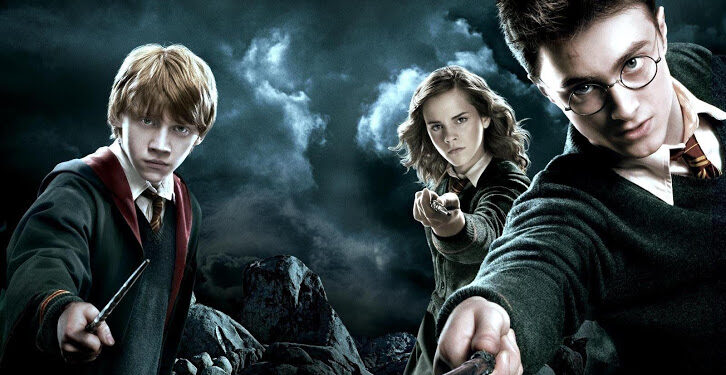 Calling all gleeful wand wielding, patronus casting Potterheads! Multichoice has announced in a statement that DSTV will be bringing a Harry Potter pop-up channel to M-Net Movies next month.

The Harry Potter pop-up channel will run from the 4th until the 14th of November, and will show all of the Harry Potter films chronologically in celebration of and as a countdown to the official worldwide cinematic release of the spin off series, Fantastic Beasts and Where to Find Them on November 18, based on the life of Newt Scamander.

Earlier this month Harry Potter author JK Rowling, who is the scriptwriter for the Fantastic Beasts film, confirmed during a live panel session of the film, that there will be five Fantastic Beasts movies, and not three (trilogy)as initially intended.

“I’ve done the plotting properly and we’re pretty sure its going to be five movies! [Director] David Yates has told you that we do talk about Dumbledore and Grindelwald in the [Fantastic Beasts film], I’m not allowed to say much,” I am allowed to say one thing! We were doing some script sessions the other day and I can tell you that we always knew it was going to be more than one movie. We knew that from the start.” 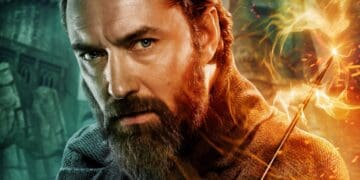