Writer Tom King’s run on Batman is wrapping up. In 2020, James Tynion IV will take over the mantle and pen the Dark Knight’s flagship book. In previous interviews, King teased that he’ll leave his mark on the character and send shockwaves throughout the DC Universe. While King’s original 100-issue plan changed and he’ll continue his arc in the upcoming Batman/Catwoman miniseries, the outcome is likely to be the same. Making an educated guess, don’t bet against Bruce Wayne marrying Selina Kyle and hanging up the cape and cowl for a while.

Of course, this won’t be a permanent thing, since Batman is a legacy character, but DC has been looking to shake things up recently. According to Bleeding Cool, DC is planning a publishing initiative, referred to as 5g (or fifth generation), that’ll see its classic heroes replaced by a new generation. Much like Marvel did a few years back when characters such as Sam Wilson became Captain America, this is an effort to refresh its current line and storylines.

Now, many characters have assumed the Batman title over the years, but there’s about to be a new one, according to Bleeding Cool‘s sources. This time, it won’t be a former Robin taking the wheel of the Batmobile, but it’ll be Luke Fox, aka Batwing.

If true, it’ll be interesting to see if he uses a newer costume with his advanced Batwing tech or sticks to the regular Batsuit like Bruce. Also, how will his father, Lucius, feature here? He’s been a valuable ally to Batman in the past and built Luke’s suit in the New 52, but will he serve as Luke’s Alfred or will Alfred still be around for this arc?

The premise of Luke as Batman is genius, really. He’s one of the smartest members of the Bat-Family and brings something different and unique to the role. Rather than go for an obvious choice like Dick Grayson or Tim Drake, Luke has the potential to establish himself as the next A-list DC superstar. Also, his dynamic with someone like Damian Wayne, who feels entitled to become the next Dark Knight, might prove to be comedy gold in the book. 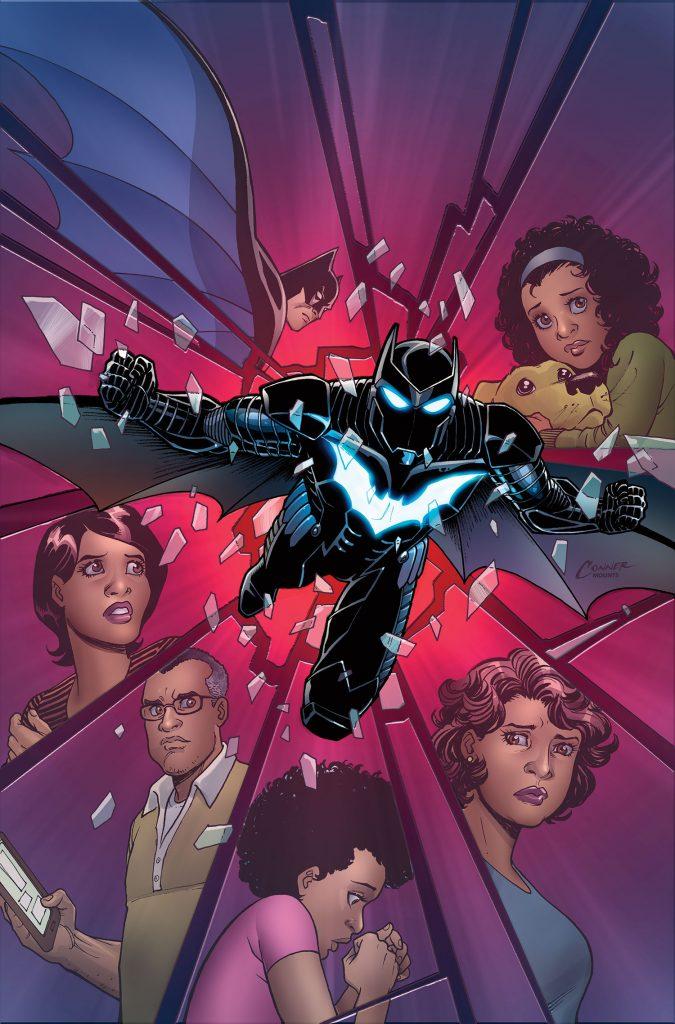 Again, as stated above, this change-up won’t be permanent. It’s DC’s way of trying something new and giving other characters a chance to shine in the big books. It isn’t a bad thing at all, as it might even elevate certain heroes to new levels of popularity among the fanbase. The more, the merrier, right?

If you want to catch up Luke Fox, you can catch him on The CW’s Batwoman, as portrayed by Camrus Johnson.