Loki And Scarlet Witch Are Getting Their Own TV Series 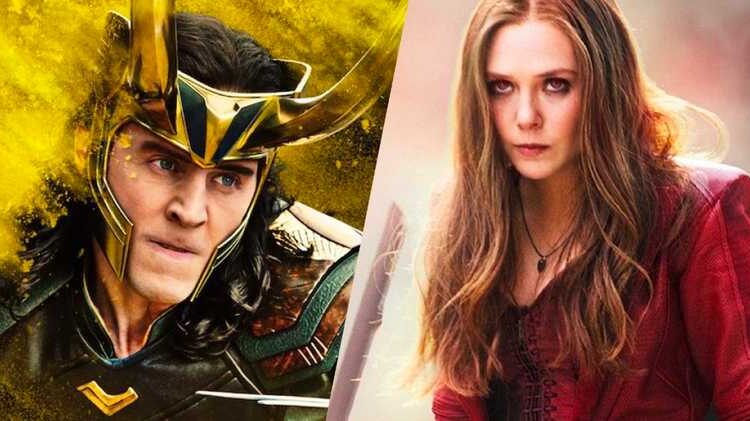 Popular Marvel characters Loki and Scarlet Witch are reportedly set to get their own TV series. These new stand-alone shows will only consist of six to eight episodes, but Marvel and Disney are planning to invest a large budget in this project. What’s unique about the project is that actors Tom Hiddleston and Elizabeth Olsen, who play Loki and Scarlet Witch in the Marvel Cinematic Universe, are expected to reprise their roles for the TV shows.

No writers or directors have been attached to the Loki or Scarlet Witch projects just yet, but it’s been reported that Marvel Studios president Kevin Feige would have a hand in developing the series. Insider reports stress that the Avengers who have got their own movies, like Iron Man and Captain America, will not be featured in the series, with the studios focusing on characters who have served as second tier players in the MCU. 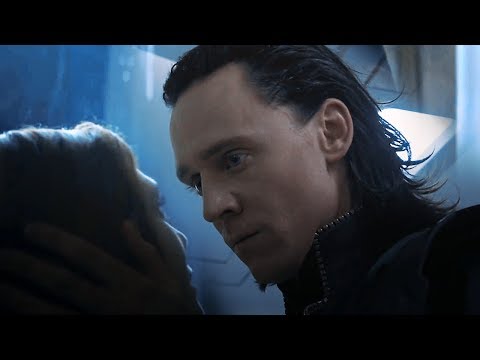 The shows will be available on Disney’s new streaming service which is set to launch in late 2019. Disney is developing a number of limited series for the service centred on popular characters from the Marvel Cinematic Universe who are yet to be given their own stand-alone movies.

The Loki and Scarlet Witch shows would be the latest in a long line of Marvel TV series. Daredevil, Luke Cage, Jessica Jones, Iron Fist and their crossover, The Defenders have a home on Netflix. Agents of SHIELD continues into a sixth season, while Cloak & Dagger and Runaways are both returning for a second season.

Disney’s streaming service is expected to feature everything from Jon Favreau’s Star Wars TV series to the Lady and the Tramp live-action remake, as well as new original TV shows that are based on Disney properties like High School Musical and Monsters, Inc. Starting with Captain Marvel, all of Disney’s theatrical releases will be made available on the service too.