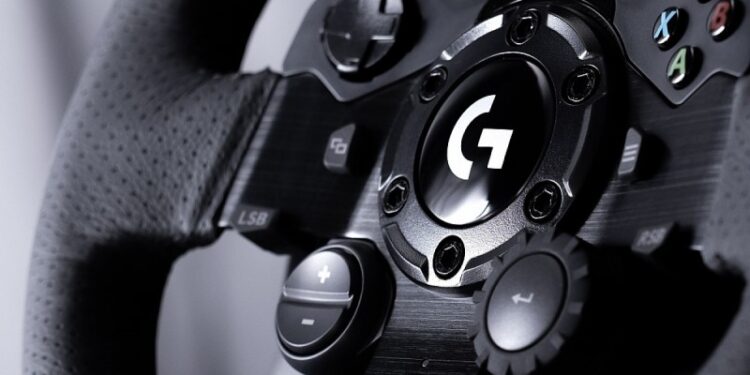 It’s been a while since I’ve reviewed a steering wheel peripheral. It’s been almost four years to the day when I last reviewed the Logitech G29. And the device I have spent the last few weeks reviewing is its successor, the Logitech G923 TrueForce Racing Wheel.

Ever since experiencing my first taste of a steering wheel gaming peripheral as a kid, I’ve been more inclined to racing sims over the arcade experience. Over the years, I’ve enjoyed a few steering wheels of varying quality and style. I haven’t had one in some time, the last of which being the Xbox Speed Wheel.

As such, I was excited to review the Logitech G923, mostly to see what progress has been made in the past few years, while also putting some feelers out as to whether I’d want to invest in the experience again.

There are two variants of the Logitech G923. These are identical devices, apart from a few different buttons between the two. Previously, the G29 was a PlayStation-only unit, with the PC and Xbox version being the G920. However, it’s the former which the new G923 is based on, almost entirely.

It has the same aluminium wheel with its leather grip, along with the exposed blue aluminium section to indicate the centre of the wheel. In addition, it also has the same buttons and layout, base and screw-in clamps. If there is any difference to be had, it’s the shift paddles, changed from silver to black.

Another small change is that of the pedals. They’re mostly the same, with only the base being slightly updated and the Logitech logo being changed. Underneath, the rubber has been replaced with a new system, which also allows it to remain in place, even on carpet.

If there are any changes to be had, only Logitech would have the full detail of this. That said, I’m not disappointed about the design. It’s solid while also having a slew of premium materials to boost the overall quality of the design. Not only that, it feels good in hand, making it easy to use during long runs.

One aspect that has changed over the years is the ease of setup. But that’s mostly to do with modern operating systems, with built-in drivers or automatic driver downloads by the system without you needing to download any 3rd-party drivers or software. After plugging in the Logitech G923, it was recognised by Windows 10 as the correct device and was detectable as such within the various games that supported the unit.

That said, after downloading the Logitech G Hug software, there are a few features that can be enabled/disabled, while also fine-tuning some of the aspects, such as the steering angle. One of the key toggles is that of TrueForce support. Where the games don’t support this natively, users can enable it via the G Hub software, although not as optimised.

Given its immense force-feedback support, the device does require a power supply, which connects to the wheel. Other cables include the connection from the pedal base, as well as that of the USB cable to your PC or console. This means that you require a plan on the layout, as the three cables can easily become tangled with others, especially when having to place or remove the wheel between your desk and storage.

When it comes to the Logitech G923 performance, it won’t be found wanting. If you’re looking for force-feedback, the unit has it in bounds. This is also enhanced as a result of Logitech’s new TrueForce capabilities. The technology here is quite detailed, provided by the information passed through to it by the game itself, while also listening to additional data such as the sound and environments.

The Logitech team indicates that this is data is interpreted about 4,000 times per second, which provides the most precise feedback possible. This means that it can pick up steering data, tyre data, environmental data, and even sound data, which assists in interpreting engine information to give you that rattle of the engine when going through the revs.

And it’s not just on paper, you can feel all of this happening in real-time. I was surprised at the level of detail and difference when driving when different tyres, different fuel loads and even different weather conditions, while driving the same car on the same steering wheel. What’s great about it is that it also picks up directional motion. For example, when you’re hitting the curbs, you can feel the up and down motion of the tyre as it passed through the grooves. This is in contrast to the lateral motion when you’re sliding into a corner.

The experience is quite a workout as well, especially when you’re completing a 30 to 60-minute racing simulation. Having spent quite a few F1 2020 races, you can feel the tension on your biceps and hands after a race. This is a direct result of the TrueForce support, which you can feel tightens the steering on corners and under high loads of speed as the downforce of the car comes into play.

Another aspect of the Logitech G923 that I enjoyed was the pedals. It’s built quite sturdy, while also feeling quite real. This is especially true for the brake pedal, which is quite hard to press down upon and requires a small level of force to maximise the full effect. You will notice how much effort is needed when using the G Hub to measure this, adding to the already rigorous workout you’ll have with the TrueForce steering wheel.

If there is one thing to point out, it’s that the overwhelming strong force-feedback may not be 100% true to life. Yes, it creates quite an immersive experience, but you can’t relate this with the exact feel you’ll have driving a sports car around the track. I may not be the most experienced in this, but the feedback in the wheel, such as the horizontal and vertical motions isn’t what you’d be feeling in your steering wheel, more throughout the car itself. That said, you can’t simulate this unless you’re in a full simulator. As such, the Logitech G923 TrueForce does a good job of adding to the immersive effect but is not an accurate interpretation of normal racing wheels. But who’s really going to complain when you’re having bags of fun? 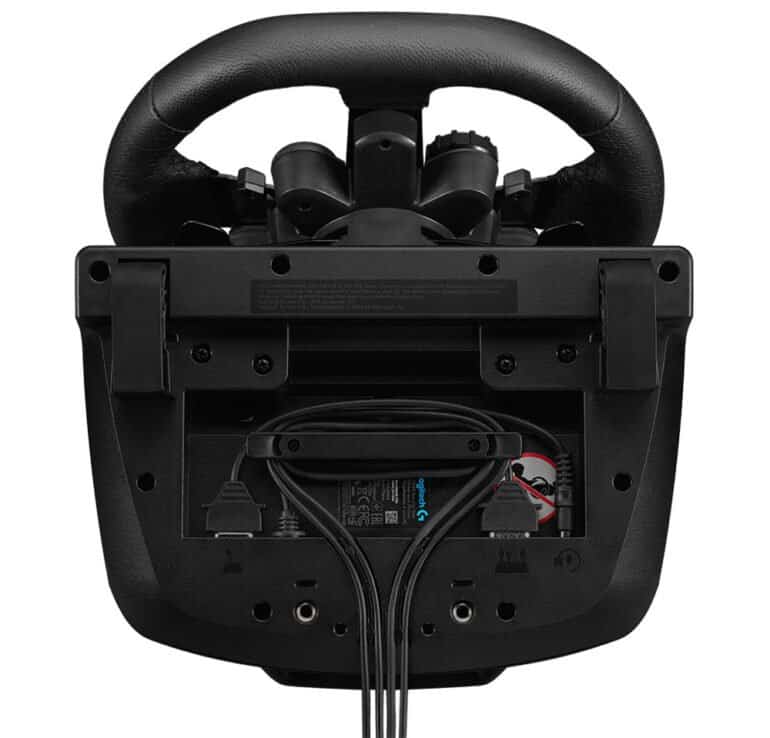 Once I plugged in the Logitech G923 TrueForce Racing Wheel, I was ready to hit the racing sims in earnest. At the end of the day, I’ve spent much more time behind the wheel of this device than I have driving my own car in total all year.

The wheel is great, with a great set of features and encapsulating experience. It may not be the most realistic but it is quite immersive, as well as being quite a bit of a workout. But, while it may be quite

enjoyable for all those supporting games, there aren’t too many available, and even less fully supporting the TrueForce experience.

And this may be a very telling concern in the end. At a retail price of R6,999, it’s going to be a very hard sell when it doesn’t enjoy widespread support with some of the more popular racing games around. This is made even worse by the fact that the unit no longer includes the Driving Force Shifter as part of its contents.

I love the Logitech G923 TrueForce racing wheel, I really do. However, I cannot recommend it, for these two reasons.

There’s a lot to love about the Logitech G923 TrueForce Racing Wheel. It has a lot going for it and will be loved by many racing fans. However, there aren’t all that many TrueForce-supported games available, which is supposed to be its unique factor over previous models. As such, with those, now, more affordable units, it may be a much better buy, all things considered. 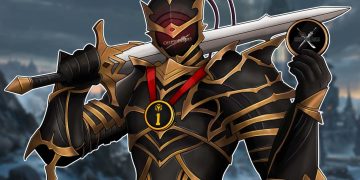 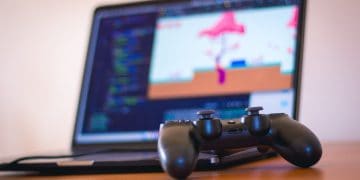