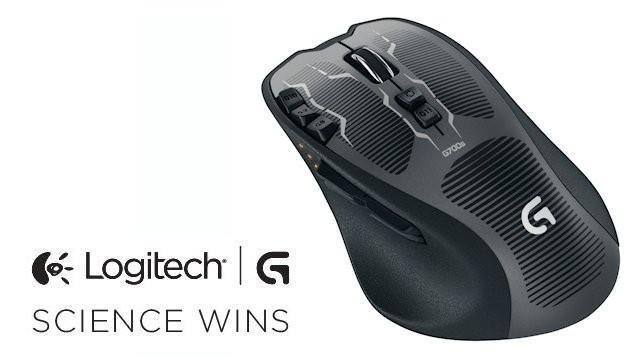 There aren’t many manufacturers that have been producing gaming peripherals as long as Logitech has; even less that have been industry leading over the same amount of time. So when Logitech introduced its new line of G-series devices, including the gaming mouse range, you knew it would be something worse paying attention to, even if you weren’t considering purchasing anything from the range at the time. The original G700 was introduced in 2010, and with the brand refresh earlier this year, Logitech has now introduced the G700s Rechargeable Gaming Mouse. 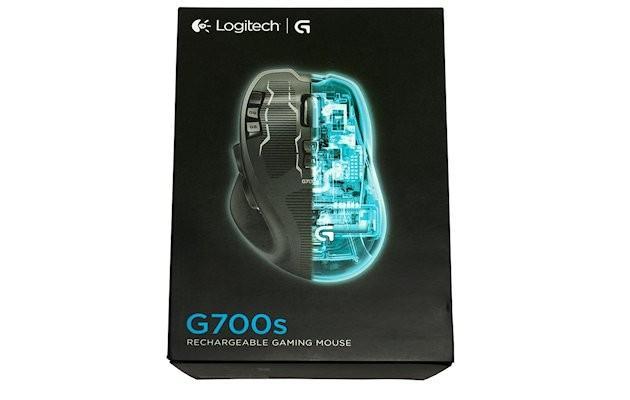 Compared to the old G700, there isn’t a big difference in its overall shape, although there have been some tweaks in the finish of the design, apart from the new logo. While not a thing of pure beauty, the G700s has a new hydrophobic coating on the top and dry grip on the sides for additional grip, even when gaming for long periods at a time. The grip is also designed in a manner that makes for an easy wipe down after long use, without having to clean between awkward areas for different types of grip surfaces.

Due to the included rechargeable batteries, the mouse is a bit heavier than the conventional mouse, which may make the transition a little awkward for first time wireless mouse users. Within a few minutes, however, the initial thoughts of pessimism will alleviate thanks to the grip and precise movements achieved with the G700s. 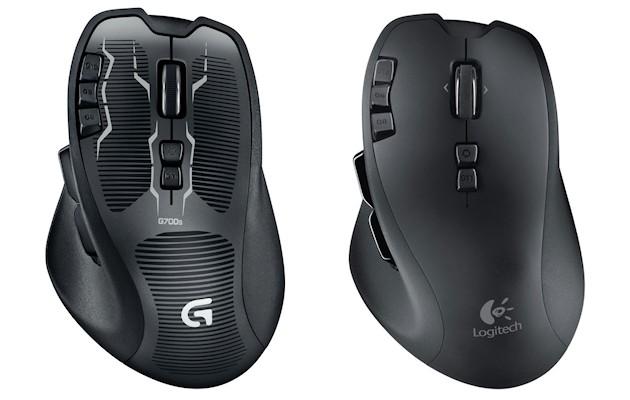 The 13 programmable buttons (middle button click included) have a default setting, which can be changed via downloadable software via the online site. Users can also setup different profiles (up to five) for different scenarios such as gaming and editing, adding even more functionality. The only gripe to be hard with the buttons is that the four side buttons are too close to one another to easily choose between them when getting started. This does become easier with time, but only after a few misclicks in critical moments within a game. Users are also able to adjust the DPI and scroll speeds with a click of a button.

The mouse comes with a nano-receiver, whch connects via USB providing the wireless connection. If you have other ‘non-gaming’ Logitech products, the G700s (and most likely the entire G-series range) will not connect to your existing receiver, as it isn’t a “Unifying” device. This isn’t too much of an issue, unless, of course, you have an Ultrabook (or similar devices) with only two or three USB ports. Since the device is rechargeable, the contents also includes a cable for charging, even while in use. Unlike many cables included with gaming devices these days, the cable provided here isn’t braided, which may lead to annoying tangling or stiff movements. The good thing, though, is that you can easily replace the cable with that of your choice as the G700s uses a microUSB port for its recharging. 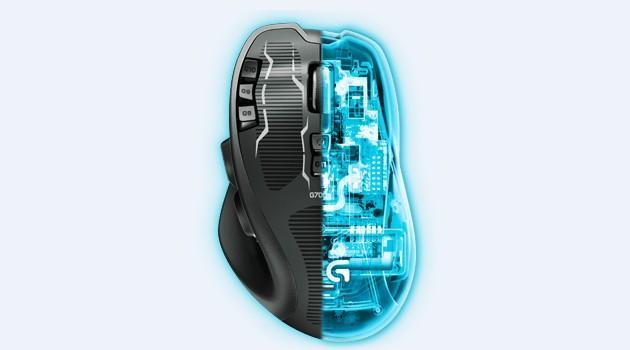 The G700s has an expected battery span of 8-10 hours of continuous use, which may be annoying to hardcore gamers who may, in that case, need to recharge twice a day. For normal use, however, users can eek out up to 3 days of use, provided you make use of the on/off button beneath the device. This is a fact I can attest to, as I can only recall having recharged the mouse a total of 3 times in two weeks, while using the device both at work and at home.

For many avid gamers, opting for a wireless mouse is seen a big risk and is often shunned, as many have claimed connectivity interferences and erratic battery life while gaming. The G700s, however, doesn’t have those same issues, as it easily doubles as a wired mouse when connected via microUSB. The decision to opt out of a “Unifying” nano-receiver also means that you get a dedicated link between the mouse and PC, without too many other devices causing a few glitches. 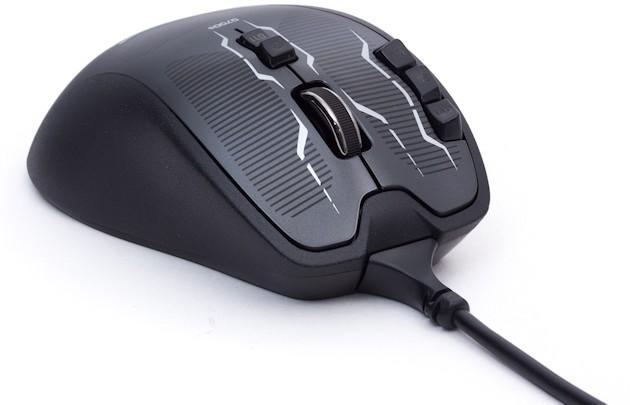 Breaking the R1,000 barrier means that the Logitech G700s isn’t the cheapest option around for games. With its 13-button programmability, and choice between wired and wireless use, there is more than enough reason to justify its cost. Whether you’re a gamer, or simple office worker, the G700s provides adequate customisation to appease both parties. During gameplay, the G700s is smooth and accurate making it a joy to use. There are, indeed, many other options available on the market, but if you’re looking for something reliable, and functional for different uses, the Logitech G700s won’t let you down.