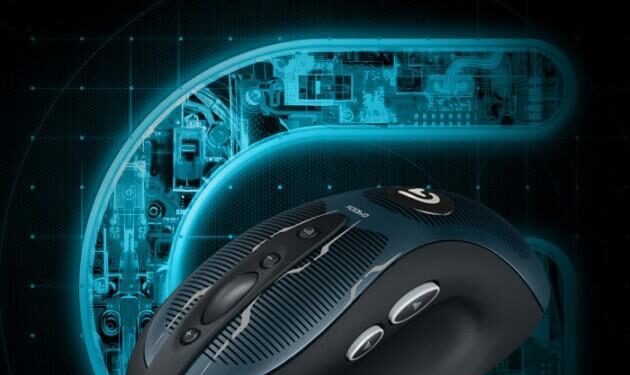 After having reviewed a trio of Logitech G-series mouses, we now have the opportunity of adding a fourth (and not the last) to the list of newly updated gaming peripherals from the company. Added to the list that includes the G100s, G500s and the G700s (thus far), we now include the G400s. The Logitech G400s falls between the entry level G100s and G500s (if you exclude the G300, which has not seen an update as yet). This poses quite a tricky scenario in that the G100s is a gaming mouse on a budget, and the G500s is a more serious piece of equipment for a more affordable answer to the G700s. What does the G400s have to offer that the range doesn’t already cater for? As with the G100s, the G400s is fashioned entirely from plastic, but doen’t have the same ambidextrous design, and isn’t decorated with any of the LED lights and grip you find on the G500s either. Instead, Logitech has covered the surface of the device with a hydrophobic layer, which helps prevent sweat build up and fingerprint smudges; especially helping during longer gaming sessions. There are 8 programmable buttons on the mouse: right and left click, scroll wheel, DPI plus and minus, default DPI button, and the back and forward buttons on the left side for easy access with the right hand thumb.

Apart from the additional buttons, there is very little difference between the performances of the G100s and the G400s. In fact, the software allows the same level of game optimisation in terms of DPI switching; from 250 to 4,000 DPI at a frequency of 1,000Hz.

Unfortunately, there’s no getting around the plastic feel of the G400s. The design lacks inspiration, even when using any of the 8 buttons that aren’t sculpted in any premium styling either. Unlike the braided cabling found on the G500s, the plastic coated cable on the G400s has a tendency to bend into awkward positions affected overall manoeuvrability; something even become tangled.

Improvements over the original G400 include the updated sensor and new a new paint job to aid long use (as mentioned previously). This is a hard sell, then, for those who already own the original; possibly even to those choosing between the G100s and G500s as well. While it is a step up from the base model G100s, it is no match at all for the G500s. At a higher price point than the G100s, one would expect a higher level of quality, which, sadly, isn’t the case. Logitech’s new G-series range has lived up to the name with other updated peripherals bringing improvements that are well thought out. The G400s isn’t one of those devices. At times, it is often hard to justify spending an extra R100-R200 on a device higher up in the range with meaningless additions over the cheaper option, but in this case, I highly recommend it. At around R150 more, then G500s is much more value for money, provides a more solid gaming performance, and just feels a whole lot better in hand. 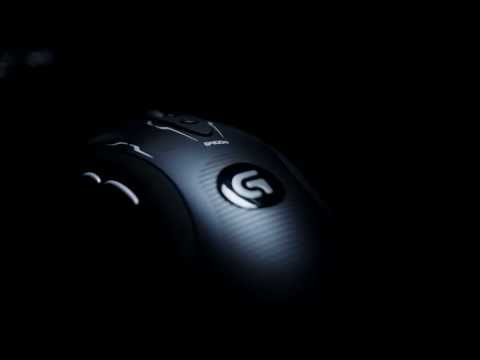