by  Charlene Badasie
in Tech 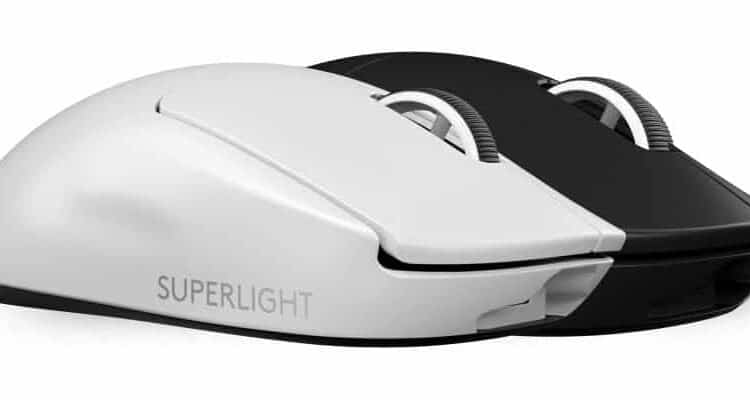 With all the fanfare surrounding the release of next-gen gaming units, PC gaming has sort of slipped into the shadows. But due to the hefty price tags attached to those consoles, gaming on your computer is a pretty good alternative – especially if you have the right gear. At only 63 grams, Logitech’s G Pro X Superlight is essentially a feather-light version of the brand’s Pro Wireless mouse. But there are several other differences worth noting.

The Superlight comes in two matte textured colours – white and black, which is reminiscent of its predecessor. It has fewer LEDs which helped with weight reduction and optimizes battery life. There’s just one tiny LED that lets you know the status of your battery.

Speaking of battery life, Logitech says this model can reach up to 70 hours per charge compared to the 48 hours available on the G Pro Wireless. I haven’t used my test unit for that long, but it seems like a solid promise.

The mouse has a HERO 25,600 DPI sensor, so its performance is on par with the G Pro Wireless. Unfortunately, you can’t change the sensitivity on this mouse as easily. Without the DPI switching button, you’ll have to make the changes manually using the G Hub software.

Logitech also did away with the modular, removable buttons from the G Pro Wireless. So instead of supporting ambidextrous gaming, the Superlight is just for right-handed folks with thumb buttons along the left side of the device.

The ergonomic design makes for a comfortable user experience, even though it’s a little on the large side. And the substantial zero-additive PTFE feet gives you a smooth, low-friction glide across surfaces.

Along with the mouse and the usual warranty papers are: 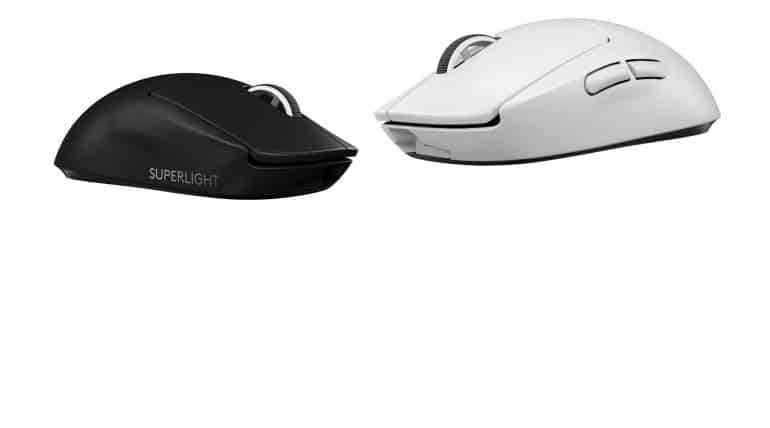 When Logitech released the G Pro Wireless mouse a few years ago, it became an instant hit with gamers around the world. And it’s safe to say that the new Pro X Superlight will follow in its footsteps.

The Logitech G Pro X Superlight costs around $149.00, and will be available in South Africa early next year. Local prices are not yet available. 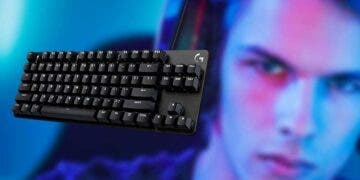 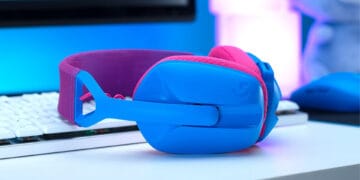