Logitech G Content Creator Academy: Getting to Know the Finalists 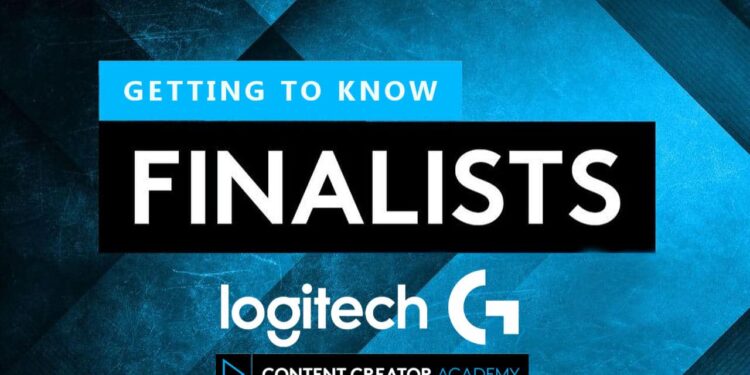 A few weeks back we announced the list of eight finalists for the Logitech G Content Creator Academy competition. Now that the team has settled into their daily routine, let’s take a closer look at what makes them all tick.

Starting off with Pregan, a 30yo residing in Randburg, Johannesburg. He has a career in IT and photography. The mix of photography and gaming put him in the running as the next Logitech G Content Creator.

Hailing from Port Elizabeth, the 23yo enjoys playing chess, photography and video editing. In addition to this, she spends her free time live-streaming via Twitch.

Also known as Thamz or Thamziri, the 25yo lives in Paulshof, Johannesburg. Having worked in Digitisation at the University of Pretoria Library, he now works as a game tester at eCOGRA. In his spare time, he loves to game, watch anime, read comic/manga art, learning to master the guitar, martial arts, street racing and even dabbles in music production. 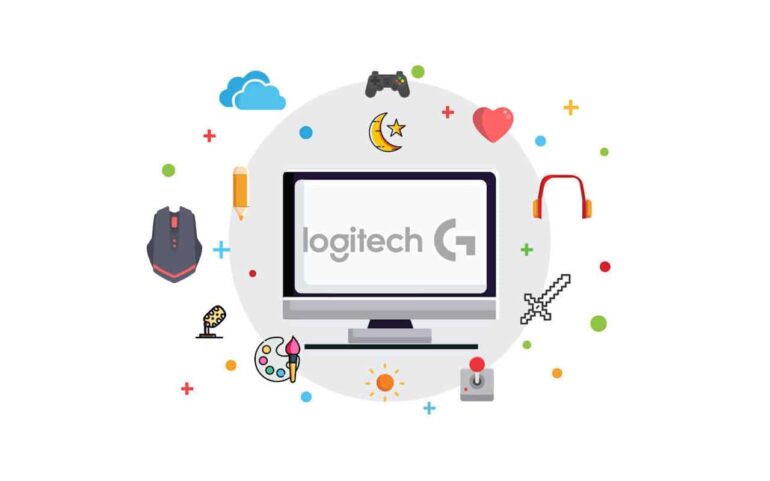 Henrico is a 25yo from Somerset-West. His interests include both gaming and music. As a casual gamer, he was previously featured as a Mettlestate streamer, which was selected by the community.

The 21yo lives in Johannesburg. He is currently studying at Vega, pursuing a degree in BCIS Game Design and Development. When he is not coding, he enjoys gaming, motorsports (F1 and GT3 Cup), exercising and being active, reading, listening to podcasts and drawing or creating art/murals.

He has a background in competitive gaming, having captained an Overwatch team for ATK Arena between 2018 and 2019. Their achievements include a 3rd place in 2018 and 2nd place in 2019 VSG Finals.

Rebecca is a 27yo hailing from East London, currently in Somerset West, where she is currently a PhD student at Stellenbosch University in the Economics of Education field. Her thesis includes research into the repetition and dropout in South African schools. She is also a part-time researcher or admin assistant for the Research into Socio-Economic Policy (ReSEP) group.

Outside of her studies, her interests include chess (National representative, 3rd ranked South African female), travel and languages, hiking/outdoors, reading, watching series, writing, music and casual gaming. She’s interested in everything from actuarial science to being a gamer. 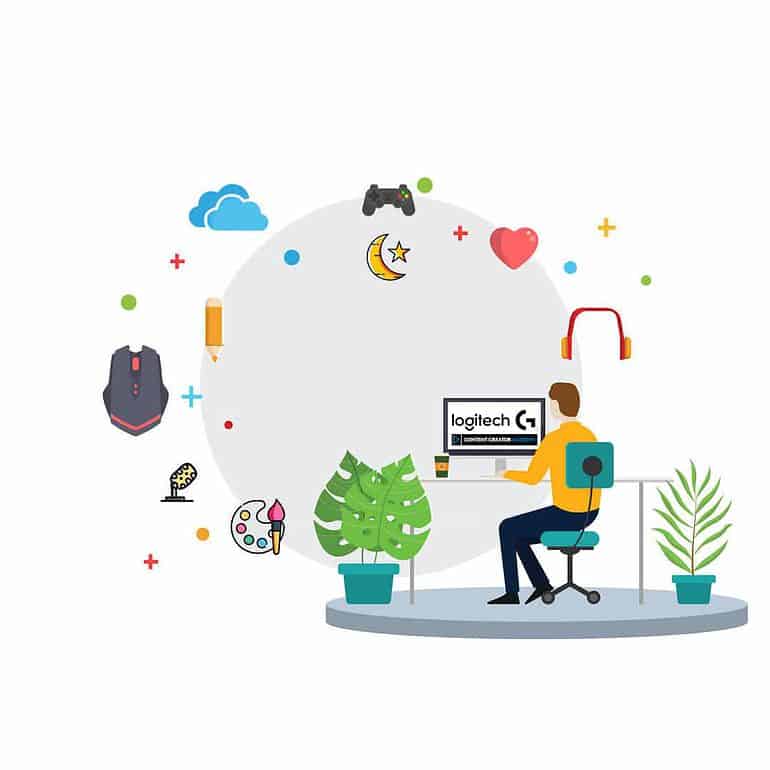 Tariq is a 31yo native of Rylands Estate in Cape Town. He brings a unique touch to the class of 2020 as a commercial pilot who has specialized in instruction, corporate and airline flying. His interests include gaming, racing, flying, cars and pretty much anything adrenaline-filled.

Best known as MoziBoi, the 23yo is a native of Kempton Park, Johannesburg. Similarly, he has a private pilot License, studying towards a Commercial Pilot License. He started off in the competitive world of online gaming two years ago playing Overwatch. Since then, he has competed in the VS Gaming league for various teams, before moving to Battle Royal with Fortnite, Apex and finally settled on Call of Duty: Warzone. He has since started streaming during the past six months. Other than gaming, his interests include flying, technology, cooking, competitive paintball and DJing.