WIN! WIN! WIN! To celebrate the nationwide release of Logan which will hit South African theatres on the 3rd March 2017, FOX is giving 3 very lucky readers the chance to win exclusive Logan movie merchandise (which consists of a branded T-shirt, Bottle Opener and Wolverine Claws). #logan His Time Has Come.

In the near future, a weary Logan cares for an ailing Professor X in a hide out on the Mexican border. But, Logan’s attempts to hide from the world and his legacy are up-ended when a young mutant arrives, being pursued by dark forces. 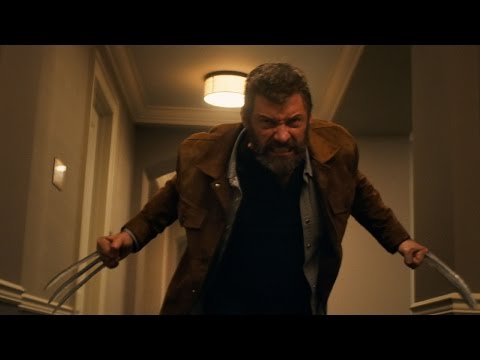 Nu Metro Cinemas has confirmed that it will host the first-ever screenings of LOGAN: THE WOLVERINE in South Africa next Tuesday, 28 February 2017. These exclusive screenings of the latest blockbuster in the X-Men saga will take place in Nu Metro’s Scene Xtreme and 4DX cinemas nationwide.

To stand a chance of winning this Logan: The Wolverine hamper, all you need to do is quote your favourite line from the movie’s trailers (in the comments section below) and share the comp online.

As always, all you need to do is share this page on Facebook (your wall) or Twitter (#logan) and then leave a comment below (in the comments section) completing the above – on this page! The Giveaway/Competition closes 10th March 2017.