In the spirit of Christmas, it’s time to take a look at something which is just full of holiday cheer and festive spirit. It’s also time to look at the short fan-film adaptation of the infamous Lobo Paramilitary Christmas Special comic book, simply because it makes sense at this time of the year. Yes, it’s Ho-Ho-Lobo Time. The premise is simple: Lobo, DC’s baddest intergalactic alien bounty hunter, gets hired by the Easter Bunny to whack Santa Claus. That’s it. There’s nothing more to it than that. Still, it’s the simplest ideas which work, and nobody ever accused the Lobo comic books of being the most intellectual reads ever. They were about blood and guts and having a good laugh, and were lots of fun. Thankfully, the people behind this short film knew that and they didn’t try to tart it up in any way. It’s short and to the point.

That being said, here’s a run-down of what happens…

1) Lobo walks into a bar.
2) Lobo gets hired by the Easter Bunny to kill Santa.
3) Lobo goes to the North Pole and slaughters some elves.
4) Lobo confronts Santa.
5) Santa tries to distract Lobo by giving him a gift, so that he can kill Lobo.
6) Lobo kills Santa.
7) Lobo kills the Easter Bunny too, because he hates the holidays.
8) The End. It’s a weak but silly story, and this was filmed on a really small budget so don’t expect any glossiness. The guy playing Lobo looks decent, and so do those playing the Easter Bunny and Santa. There’s not much real violence on screen though, which is a bit of a shame, and the sound quality and editing could have been better. But for what it is, it’s still a handy way to waste 13 minutes. So there you have it.

Strangely, if there’s something this proves though it’s how DC/Warner Bros. really missed the boat on not doing a proper Lobo film a few years ago. Sure, it would have been a gamble. Having an ultra-violent, rule-breaking anti-hero and playing them for laughs is a tough sell if not done right, and maybe it would only appeal to a small audience. But then, who would even take that chance?

Oh, and on one last note in the spirit of giving this Christmas, don’t forget to catch The 12 Days Of Deadpool marketing blitz which is going on right now, to promote Marvel’s ultra-violent anti-hero-who’s-played-for-laughs merc-with-a-mouth movie which is due out in February. Just in case you happen to like that sort of thing. 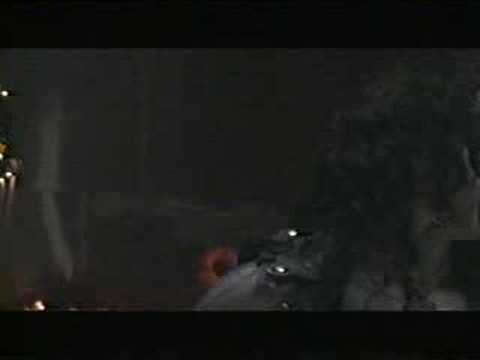 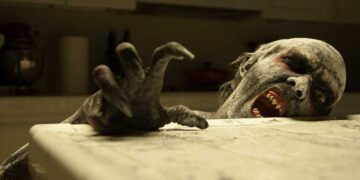 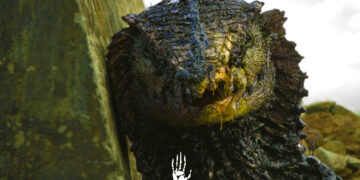