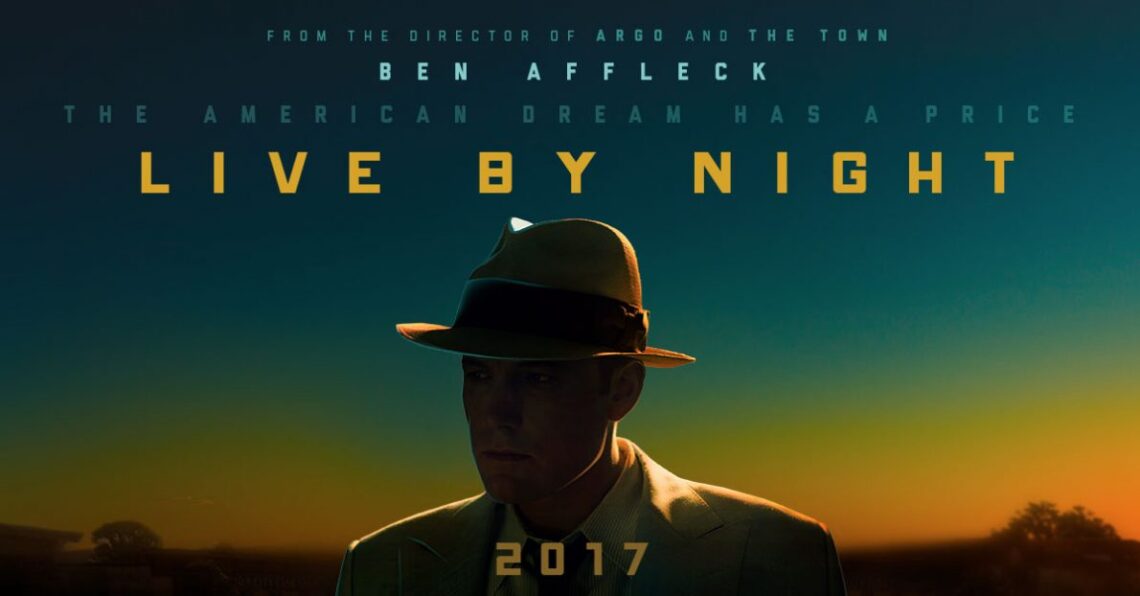 Ben Affleck writes, produces, directs and stars in his fourth film, Live By Night, an adaptation of Dennis Lehane’s sprawling crime novel. While it may have some of the same virtues of his previous films which received high praise, his follow-up to the Oscar-winning Argo has been met with harsh criticism, lukewarm reviews and a low Rotten Tomatoes rating. Is it justified? Not really. It might not be a great film, but it’s certainly not a bad one. 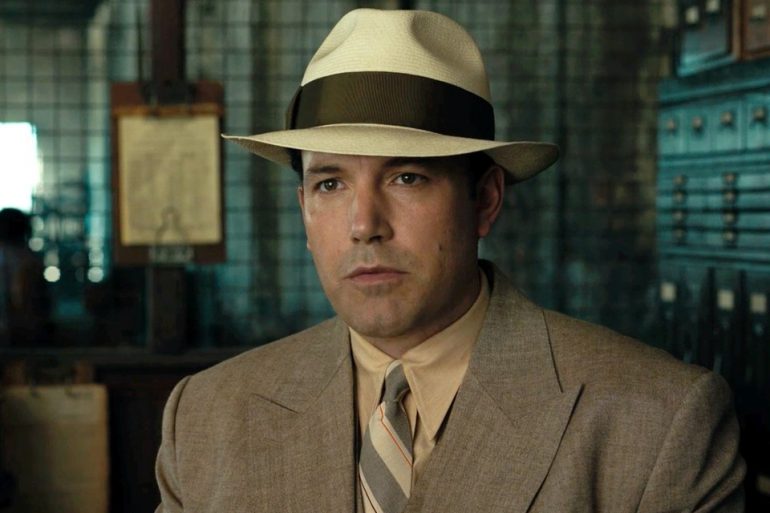 Ever since Ben Affleck joined the DCEU, he has been under immense scrutiny. Every performance and every move he makes is put under a microscope. The Accountant, for example, was a film that suffered from this over-critical analysing. Despite all its pros, audiences and critics chose to focus on a handful of its cons. Now that same plague has befallen Live By Night, a film that would be considered decent enough for the big screen being dubbed a failure. It’s a curse that Affleck is completely aware of and is trying his best to sidestep by stepping down as the director of Batman.

In Live By Night, Affleck tries his hand at a period piece and stars as Joe Coughlin, a war veteran and prodigal son of a police captain (Brendan Gleeson) turned bootlegger in the 1920s. Trouble brews when he falls in love with the mistress of a notorious gangster. After being double-crossed and left for dead, he relocates to a new town where he flourishes in the world of organised crime. Soon he is seduced by money, power, greed and corruption. 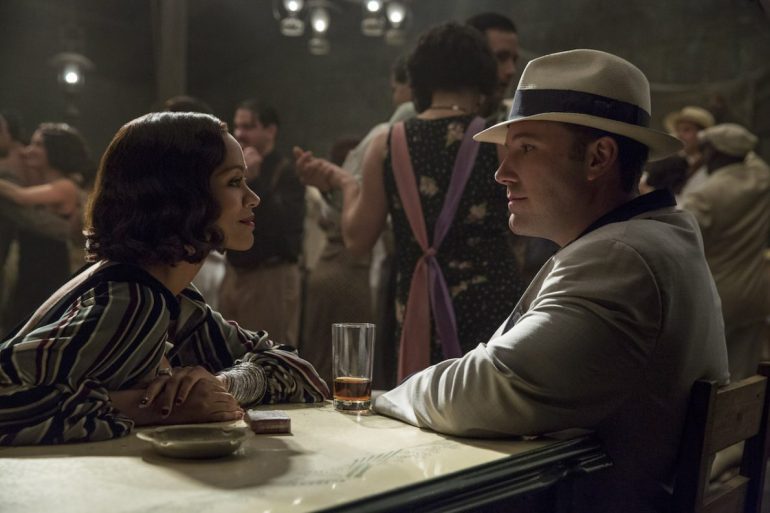 While there isn’t much to separate Live By Night from other films in the genre, Affleck approaches the material with confidence and playfulness. Despite its adult themes and the stunning backdrops, it’s never overly serious and is often quite witty. However, it’s not a perfect film. Even though the performances are first class (Elle Fanning, Zoe Saldana and Chris Cooper deserve applause), there are often too many characters and the frustrated plot often feels too loose. Even when the cinematography is amazing, we never quite feel like we’re part of the setting. That said, Affleck manages to juggle a very difficult story and a complicated character to deliver a throwback to classic gangster films.

Live By Night isn’t an Oscar-worthy film. It’s a decent one. And, quite frankly, that should be enough.