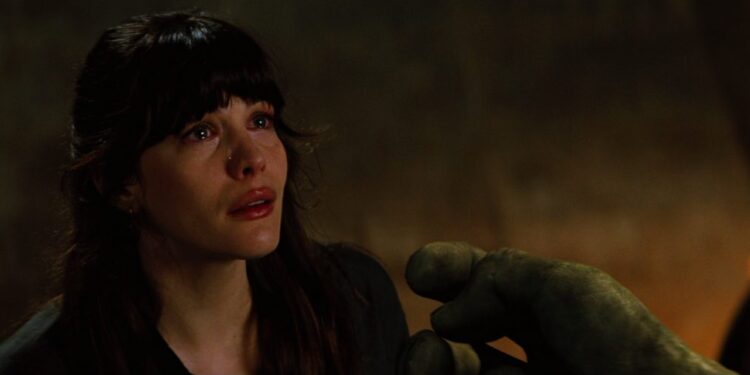 Hulk, who was missing in Captain America: Civil War, will be appearing in the upcoming Marvel film Thor Ragnarok. It’s long rumoured that the story will be inspired by Planet Hulk, which sees Bruce Banner flee from Earth and venture off into space. Assuming the Hulk returns, we might get a big Betty Ross and Bruce Banner reunion scene. Perhaps this would be a good setup for a future Hulk solo movie. At this point, it’s all just speculation.