by Press
in Tech

We live in a generation populated with active smartphone users – those who have their phones neatly positioned no further than 2 feet away from them at all times.

Most smartphone users have forgone the use of SMS and MMS and become dependent on mobile messaging apps instead, a great medium for users to exchange text without having to pay heavy cost charges. They are an easy and convenient way for chatting to friends and family while on the go. In the past, the market share was controlled by BBM (Blackberry Messenger), MXit and WhatsApp, who have been near-ubiquitous as the official messaging programs. But there is a new kid in town. Say hello to WeChat.

There has been a lot of buzz around WeChat, China’s wildly popular messaging app, in the last few months, and the hype is not in vain. With over 400 million users worldwide, surpassing 70 million registered users outside of China, there are more and more users joining daily. At the forefront of a new campaign to further their reach, WeChat has signed on football legend Lionel Messi, who joins a glittering cast of musicians, artists and icons who use the app to engage their fans. His official account, MessiOfficial, is populated with videos, voice messages and photos from the soccer star.

“As a football superstar and a WeChat user, Lionel is an ideal personality to help us continue to raise awareness and communicate the benefits of WeChat. We are excited to be working with Lionel to bring WeChat to people who value the intimate connections with those closest to their hearts,” said Poshu Yeung, Vice President of International Business Group at Tencent, the company behind the WeChat app.

In a really cute new ad, which shows off WeChat’s potential, Messi is shown trading voice messages on the app with his grandmother, who is desperately trying to soothe his crying infant son. In an attempt to get the baby to stop wailing Messi performs numerous soccer tricks via WeChat’s video chat function.

As you can see WeChat operates similarly to the WhatsApps of this world, but with the addition of video calls, photo sharing, file sharing (including music) and location-based sharing it is also has a number of similarities to Instagram and Twitter.

Warner Bros. To Do a Batman Beyond Film? 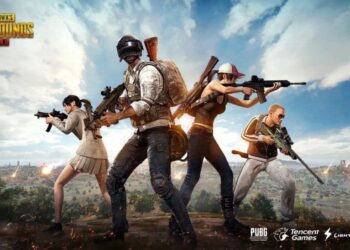 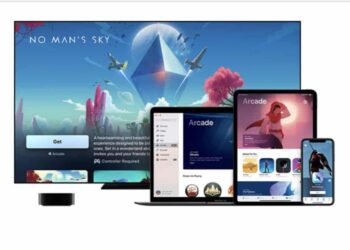 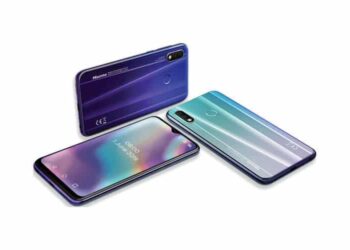