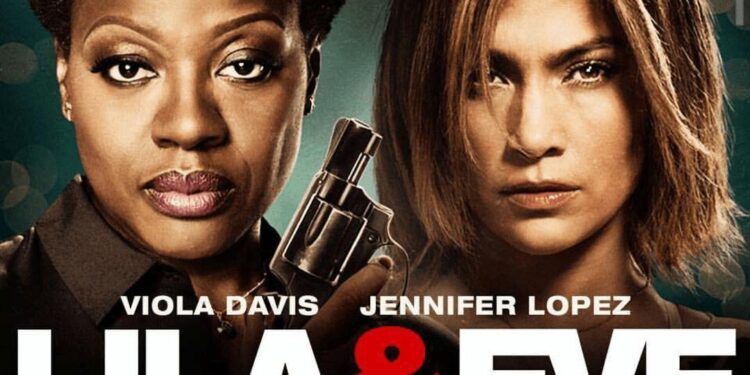 After some investigating, I discovered why Lila & Eve felt like an extended Lifetime Original movie.

This is because it is, in fact, an extended Lifetime Original movie sent to the big screen. It all makes sense now. The overblown drama of it seems so right now. It still doesn’t make it a good movie, but now at least I understand where it’s coming from.

Lila (Davis) is a mother struggling with the loss of her eldest son in a drive-by. She attends a counselling centre, where she meets Eve (Lopez) another movie struggling with a similar problem. The two women decide to take matters into their own hands and begin investigating the local drug gangs, using whatever means necessary to find and punish who was responsible. I recognise the natural catharsis offered by a good revenge killing movie. However, Lila & Eve’s biggest problem is the way it rushes through cliché after cliché without really seeming to notice that they’ve been done before, and probably better. Davis and Lopez are well cast for this role, but even they can’t prop up this one forever. The finisher for me was a plot twist so obvious that I was certain they wouldn’t go through with it without playing it in a new way, but they did. The whole event became laughable.

Lifetime has made fun of themselves before, so they seem to have a sense of humour about their melodrama. This makes it worse when you realise how straight Lila & Eve takes their tropes. The mother on a rampage thing has, I feel, perhaps even been done better on one of their straight to TV movies. Perhaps the one where the child starts gambling online and starts using heroin soon after? I don’t know if that one exists, but it sure sounds like it would fit in with their productions so far. 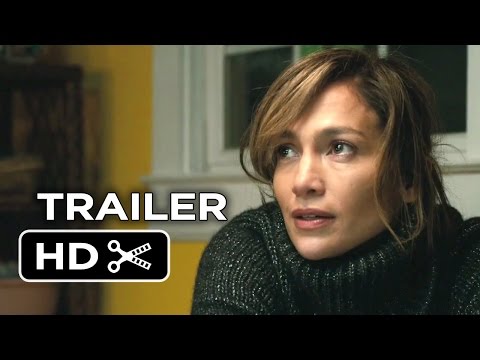