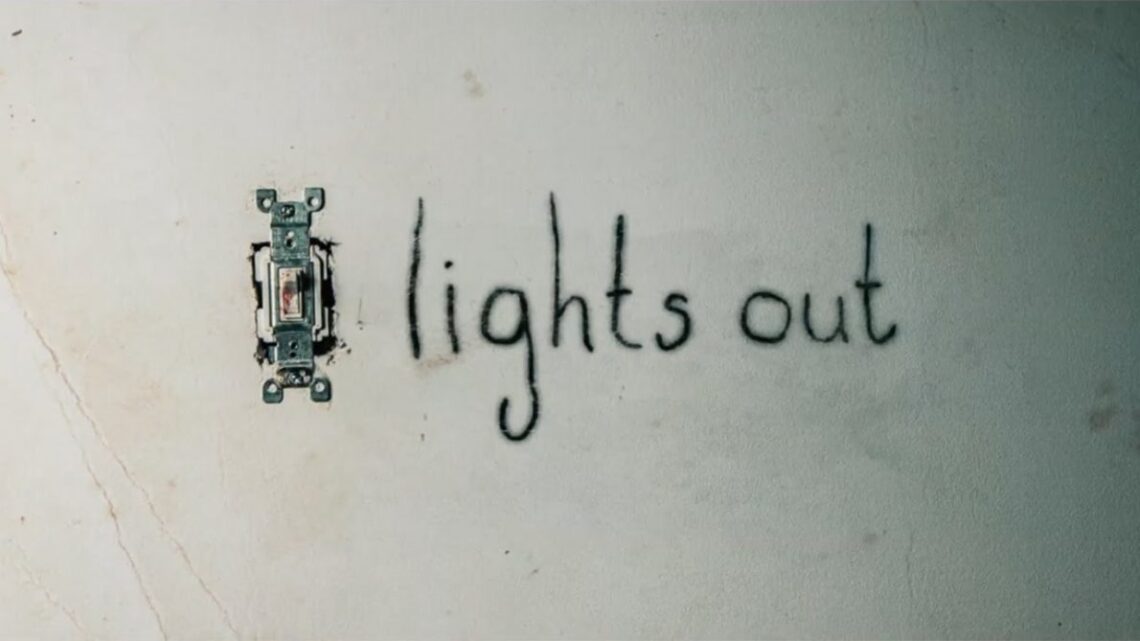 The true test of any horror film is whether or not it’s actually scary. Inspired by the Swedish horror short that became an internet sensation, Lights Out is an atmospheric things-that-bump-in-the-night horror flick that is tautly-constructed and delivers more than just the usual jump-scares. It delivers all the chills but, most importantly, it’s down-right scary. 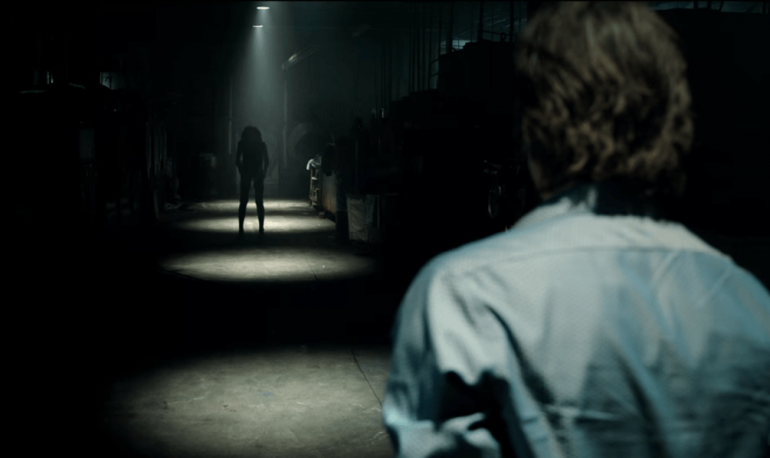 [dropcap]E[/dropcap]arning his stripes as a director in Hollywood, David F. Sandberg who created the original short has teamed up with horror master James Wan (Saw, Insidious, The Conjuring) to expand his ideas into a feature. Like the short, the film relies heavily on the gimmick: lights out and a ghoul appears, lights on and the ghoul disappears. This is repeated throughout to deliver hair-raising scares, sometimes when you least expect it. However, it’s not this idea that really makes Lights Out scary, but rather the fact that, unlike other horror films, we actually care about the characters here.

20-something-heroine, Rebecca (Teresa Palmer), is forced to return to her childhood home when her stepfather dies and her younger brother, Martin (Gabriel Bateman), who is having trouble at school. Here she must face her unstable mom, Sophie (Maria Bello), who wonders around the house in the dark talking to a shadow figure. Turns out that shadow figure has very bad jealousy issues. Lights Out should please fans of the genre. It’s a return to the basics of horror; a handful of good characters and locations, a good concept and great FX. Less is more, so it doesn’t worry itself with leaving a huge body count or displaying grotesque imagery of violence. Adding to the tension and intrigue, on a deeper level, it’s also a film about facing the demons in your past and the dangers of mental illness.

Lights Out will keep your heart-racing for the full duration. You’ll be side-eyeing shadowy hallways for the rest of the evening.