Home > Gaming > Important Life Lessons You Can Learn From Gaming

Important Life Lessons You Can Learn From Gaming 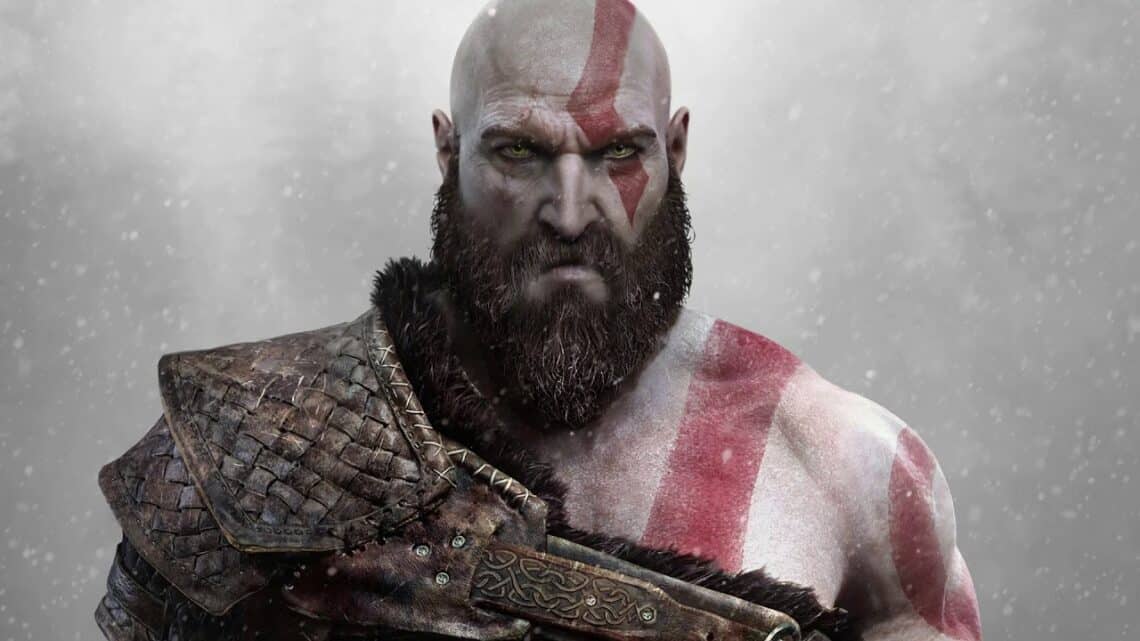 Many of us probably still remember our parents yelling at us to switch off our consoles and stop wasting our time playing video games back when we were still kids. I was constantly told that gaming would never teach me any life lessons in the same way that sports or studying would.

It took me a few years to discover that this was a bit of a misconception and that there were quite a few life lessons I learnt from gaming throughout my life. Some of these lessons were more obvious than others, but there is no doubt that spending time gaming taught me valuable life lessons.

Zork – Use Your Imagination Believe it or not, but there was a time way before terms like 4K and high definition were commonplace. There was a time when games relied on the power of your imagination. One of these games was a fantasy adventure called Zork. What made this interactive fiction game so unique is that it featured absolutely no visuals. Gasp!

Zork was a text-based adventure game that saw you exploring an underground world as an unnamed hero in search of wealth and adventure. Playing an adventure game without visuals might seem like a daunting task to many but back in the day we had to suck it up and use our imagination.

By typing commands, such as “Look”, the game would then give you a short description of what your character was looking at or the surrounding environment. It was up to you to use your imagination and the short description to visualise your surroundings as you tried to solve many of the game’s puzzles. 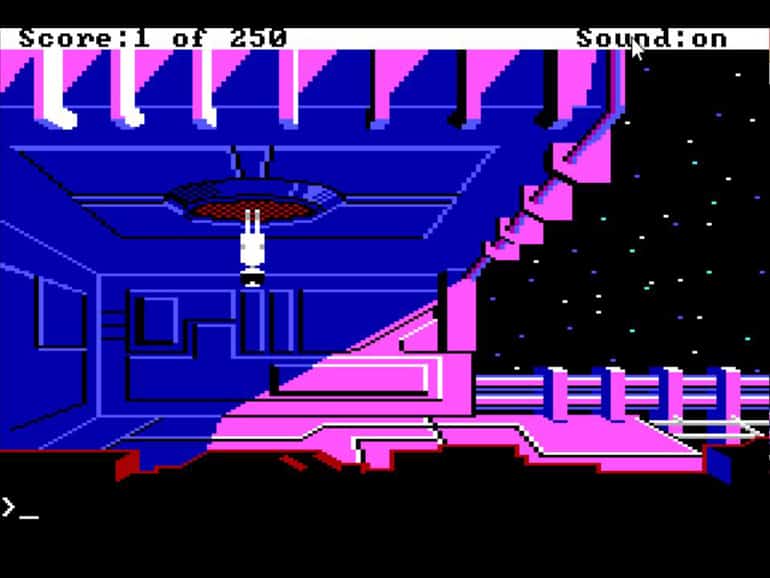 As a kid, I hated spelling and writing. The concept of putting random letters together to form weird words was not my idea of fun, that was until I discovered Space Quest 2.

For those who aren’t old enough to remember the Golden Era of adventure gaming, many years ago a company called Sierra ruled the adventure gaming genre with games such as King’s Quest, Police Quest, Space Quest and Hero’s Quest. These games, much like the above-mentioned Zork, had you typing in various words as you tried to solve puzzles and generally not die. The main difference was that these games had spectacular 16-colour visuals.

Space Quest 2 starts off in space with players sweeping the outside of a space station. After finishing your mundane task, you had to change from your spacesuit to normal everyday clothes. The problem was that, seeing as English wasn’t my home language, I didn’t know how to spell the word clothes. Of course, after many tries and consulting my mom and dad, I finally figured it out.

Unknowingly, I was learning how to spell along the way. I know many kids who learnt the English language from these adventure games. Thank you, Sierra.

Mike Tyson’s Punch-Out – Never Give Up, Learn and Adapt Back when Mike Tyson was still known for his boxing prowess and not for staring in Hangover movies, Nintendo released a little gem on their NES called Mike Tyson’s Punch Out.

It was a basic boxing game that saw you facing off against various foes as the difficulty spiked with each victory. As a kid, I always lost interest in things very quickly, especially when the going got tough. The thing with Punch-Out was that, while it was frustrating at times, especially for a young kid, it quickly became apparent that if you paid attention to the various boxers you would soon realise that each had a pattern to exploit.

Along with never giving up and learning to adapt, Punch-Out had the added benefit of teaching us that overcoming challenges was a reward in itself. I mean who didn’t jump up and scream for joy after beating Mike Tyson for the first time? 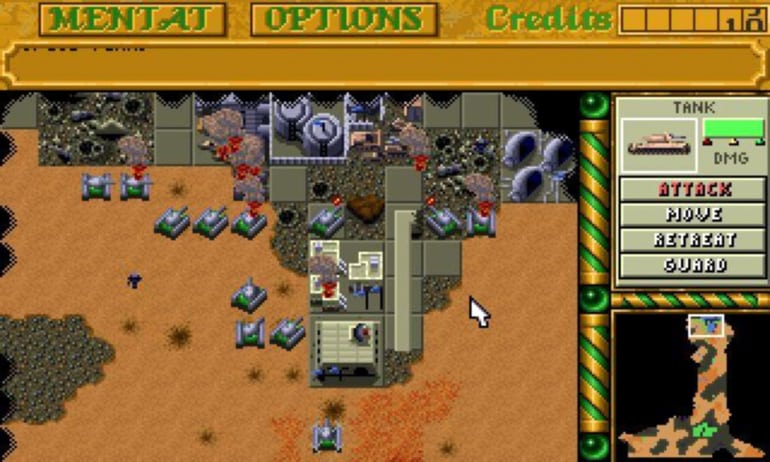 I’ve never read Frank Herbert’s Dune novels. Although it’s something I’ve been meaning to do for years now. While I just haven’t had the time to delve into these novels, I still have fond memories of playing the 1992 game on my PC. Many consider Dune one of the first real-time strategy games and the granddaddy of the Command & Conquer / WarCraft franchise.

When it originally released, the idea of managing resources (in this case, spice) seemed like an impossible task. How on earth would a kid be able to balance the books while still having time to command a planet-conquering force? Luckily, this was a lot easier than most of us first anticipated. It boiled down to making sure there was enough spice stored in your silo’s so that you could afford that new regiment of kick-ass soldiers.

Along with the management aspect, the game also taught us to multitask, basically making sure that you kept an eye on your base and harvesters while conducting a military attack against your foe. Sure, this might not have been rocket science, but Dune and its predecessors taught us that, by managing your money correctly, you can save up to buy that Harkonen tank you’ve always wanted. 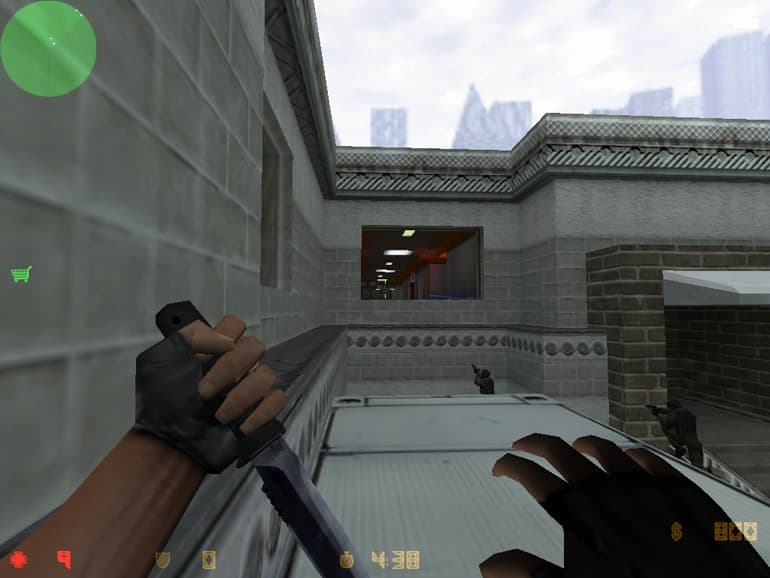 Before multiplayer games became the behemoth it is now, many kids found themselves slogging their whole oversized PC rig to a friend’s house (these were the days of dial-up modems) and teaming up to play a game of good old-fashioned Counter-Strike. As a group of friends who mostly played single-player focused first-person shooters, the idea of teaming up and trying to accomplish a task together was a foreign concept. We, as did many other gamers out there, quickly realised that, unlike many of the other first-person shooters on the market and most action films of the time, going it alone was a foolhardy mistake. Covering your friends, making sure they don’t stray too far away and always working together was the only road to victory.

It was soon apparent no one was omnipotent and that, no matter how good you were alone, you were always susceptible to a hail of bullets from a well-organised enemy team. We had to quickly learn to put our differences aside and focus on the task at hand, namely planting the bomb or disarming it, before it was too late. Sure, there was a lot of shouting and maybe a few unsuitable words or two spoken. However, in the end, we learnt to work like a well-oiled gun-wielding machine.

Counter-Strike not only taught us that teamwork pays off but also that, no matter how small your contribution, you can help make a difference. Who said you couldn’t learn a life lesson or two while gaming? 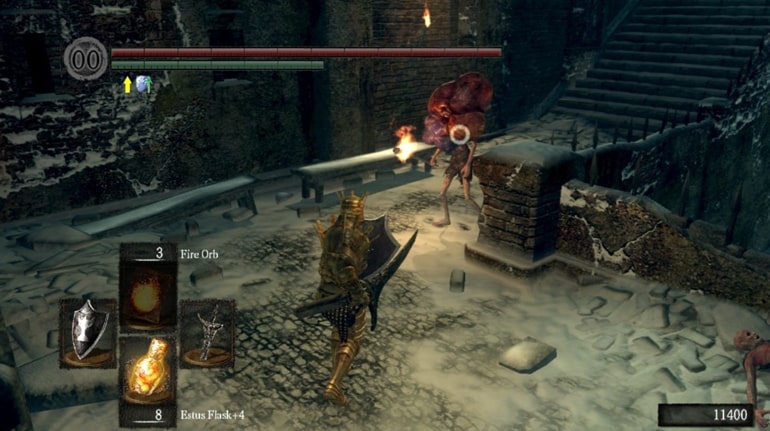 Even as an adult, I still learn important life lessons from gaming. The most recent was that taking a break when life gets you down isn’t such a bad thing. We all know the Dark Souls series of games. It’s a series that started the whole “it’s so tough, yet so good” genre, or as I like to call it “die over and over again” genre.

It’s a series of games that can get frustrating (which is an understatement) but, thanks to the life lessons learnt from Punch Out, if you continue to keep going and don’t give up you will eventually succeed. While this might be the most obvious lesson to learn from the Dark Souls franchise, I discovered a far more valuable lesson: sometimes we need to take a break.

This might sound simple, but I found that it works in both life and gaming. As my grandma used to say, “Stop and smell the roses”. It’s important to never give up in games like Dark Souls or even Punch-Out but it is just as important to take a break, pause the game, and contemplate/evaluate what you should do next. It’s a difficult lesson to learn and one that you will find valuable for years to come.

Fallout – Your Choices Matter (And Can Affect Others) 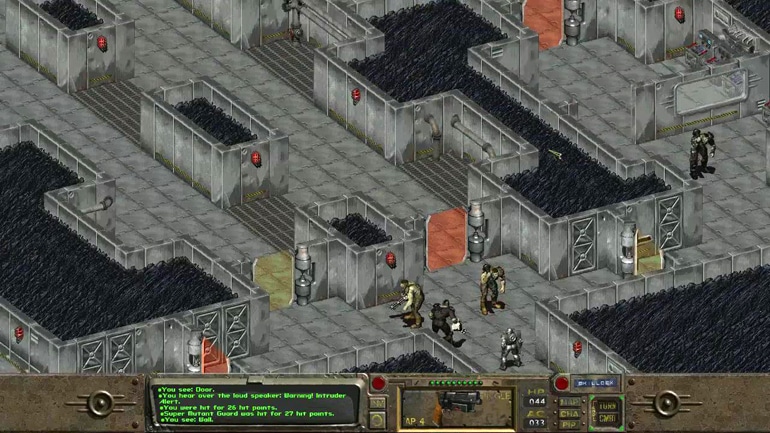 Believe it or not, Fallout was one of the first games where it felt like your choices actually mattered.

The concept of choice is something most modern gamers take for granted. Almost all games now implement choice and its consequences in one form or another. However, back in what seems like aeons ago, Fallout not only allowed players to approach most challenges in their own way but each choice you made had consequences both good and bad. It was a difficult pill to swallow knowing that your choices in the game could affect those around you. And just as in Fallout, our choices in life can and do affect those around us. 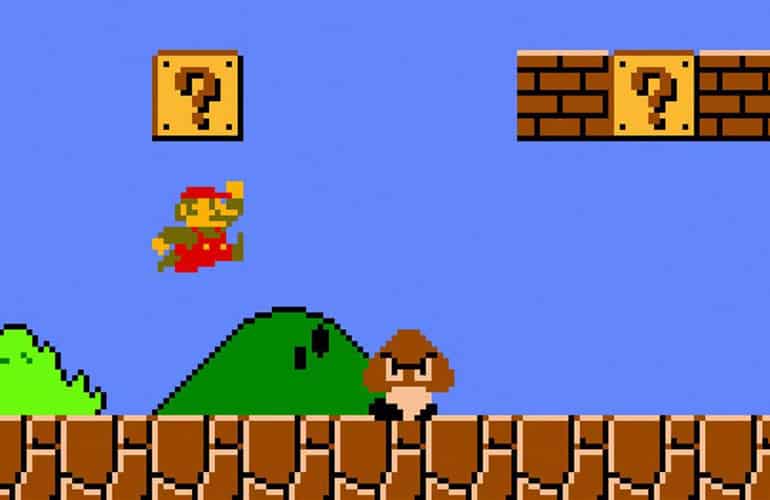 As I’ve stated above, life can sometimes be tough. We all face deadly Goombas or Koopa Troopas during our day but through this all you just have to keep moving forward. Most of those, who are old enough, might remember starting up a wonderful little game called Super Mario Bros.

The first thing you had to do after being introduced to Nintendo’s red-clad plumber was to continue moving forward, jump over obstacles and on top of various monsters out for Mario’s blood. No matter what the game threw at you, you continually had to move forward. Sure, you might die along the way, but facing the challenges that lay before you head on was the only way of completing each level.

Basically, while you might face sometimes overwhelming odds (such as Bowser) on your journey, you always need to keep moving forward.

These are just a few of the many life lessons I learnt from gaming over the years. If I truly had to list every single one, the list might become the length of a full book. Games like the recent God of War continue to shape our morality and our ideas on life and everything else.

What life lessons have you learnt from gaming?