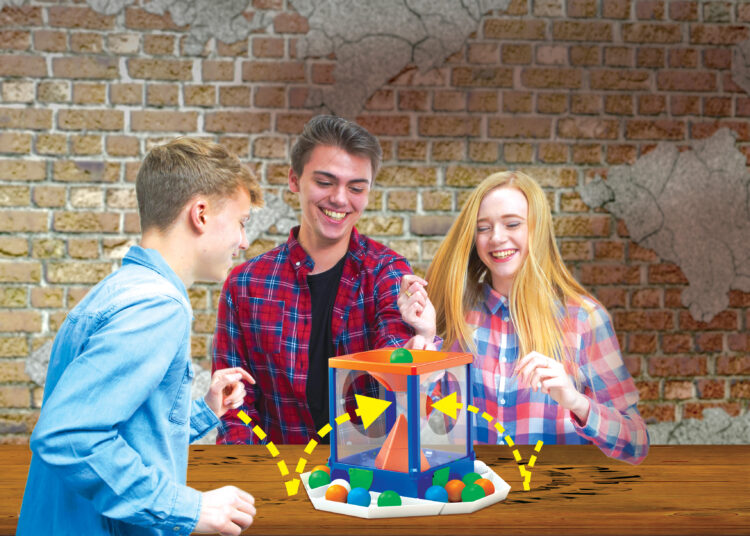 As far back as I can remember, family games have been an integral part of our weekly rituals. The latest addition to our weekly family games night has been a crazy and fun game called King Pong. A game that focuses on speed and dexterity, King Pong is fun for the whole family, no matter your age. The game consists of 15 differently coloured ping pong balls and the King Pong cube or, what we have affectionately started calling it, the cube of craziness. Players have to bounce their assigned ping pong balls into the cube as quickly as possible hoping that the pyramid inside the cube doesn’t spit out the balls into their assigned tray. Once a player’s tray is empty they win the game.

Sound’s simple enough, doesn’t it? Well, we soon found out that things can get a bit more frantic than we might have first anticipated. Although I may have won (and lost) many times at this delightfully frantic game, I have discovered that it taught me and my family a few very important lessons about life. Now, this might sound like I’m reading to much into the game, but I found that kids can learn valuable life lessons by just having fun, no matter how simple the game might seem. Who would’ve thought that a game called King Pong would be able to help me teach my kids about life? It’s hard to think that a game based on speed and dexterity could teach you that being patient is sometimes the best way to get ahead. In the case of King Pong, we quickly discovered that, while jumping at the chance to chuck your ping pong balls at the cube as quickly as possible in hopes that they find their target is a viable option, in most cases taking your time and choosing the right moment worked much better and left fewer players being hit by badly aimed ping pong balls. Sure, you can argue that being quick and accurate might trump being patient but, just like in life, sometimes taking a deep breath and planning your next move can result in a better chance of success rather than just wildly charging into something. In the case of King Pong, you might end up with more ping pong balls in the cube than on the floor.

Don’t lose your cool (and start flipping the table)

Now, we’ve all had those moments when the ping pong ball just doesn’t quite make its target and instead rebounds off the head of the player in front of you costing you the game. This is usually where you end up losing your cool and, most probably, flipping the table scattering ping pong balls all over the floor. We quickly learned that while doing this might make you feel better at that moment, you’ll not only end up feeling embarrassed later on. Also, most people will inevitably prefer not playing with you again. In life, it’s important to always remain calm and not flip the table. This might sound self-evident, but this is a lesson I had to learn the hard way as my 6-year-old daughter tended to beat me at King Pong, even when I was playing at best. Realising that losing your cool will end up with you spoiling the game for everyone, including yourself, is a lesson that we all sometimes just have to be reminded of. Sometimes luck isn’t on your side (and that’s okay!)

Ever found yourself in a situation where things just don’t turn out as you had hoped? Moments like lining up the perfect shot in King Pong, getting the ping pong ball into the cube only to have it drop into your tray once again wasting all that time and effort? Well, that’s the thing, sometimes even if the stars align, the universe seems to be on your side, and you are wearing those lucky socks you rarely wash, you can still end up not being successful. Sometimes, luck just isn’t on your side and, you know what, King Pong reminded me that that is ok. Even after things went horribly wrong playing the game there were always moments where I was able to turn things around. Getting buggered by luck isn’t the end of the world, there will always be other chances for success. Believe me, as I have mentioned, my dexterity seems to have decreased with age and lady luck tended to be less on my side and more on the side of my two daughters, yet that was okay as there were moments where I could claw my way back to victory.

Sometimes you have to take risks

Here’s the thing, even if lady luck is on your side and even if you are patient and taking it slow, you might still need to take a risk or two in order to be victorious. Contrary to what I said about being patient (which is still important), there can be moments when wildly throwing you ping pong ball at the cube in the dying moments of the game in hopes of beating your opponents can pay off. Sure, just as in life, you won’t always succeed, but you will never know until you try. What’s worst, not taking a risk and never knowing if you might have won or taking a chance and it not paying off yet knowing that you tried? Taking risks in King Pong, as in life, can sometimes pay off. The question isn’t should you take a risk, but rather will you regret not taking it. Most of my wins were down to taking a chance when the odds were stacked against me (which was most of the time).

Losing is part of life (suck it up!)

This might sound a bit harsh, but it’s important to note that even as an adult I had to be reminded of this on numerous occasions. Sometimes even when things are going your way (or not), you will end up losing no matter what. And you know what? It happens. No one can always win (although, when it comes to King Pong, my 6-year-old rarely loses), and it’s important to realise this. There will always be a next time. So, get up dust yourself off pick up your multicoloured ping pong balls and get ready for the next round. This lesson goes hand-in-hand with not losing your cool and is probably one of the most difficult lessons to learn (or accept). No matter how good your aim or how fast you are or, in my case, even how much you bribed some of the other players, you might still end up losing. Practice makes perfect (you’ll get better at it!)

The thing is that sometimes (just like me) you just suck at throwing little ping pong balls into holes, yet by practising (just like me) you can actually get better at it. Losing isn’t always about being last but it’s a way of discovering that you might just need a little practice. Getting those little ping pong balls into those, what seemed like, tiny little holes can be though for a (late) 30-something, but I got marginally better at it by practising (in the process losing to my kids many times). Putting in the effort will end up with you picking the fruits of your labour, or in this case getting the ping pong balls into the cube. While I don’t believe that practice always makes perfect, I have learnt that practice can make you better.

One of the most difficult lessons to learn is being happy for the person who won and not to be sour because you lost. It’s all too easy to get frustrated by losing and not sharing in the joy of the winner. Let’s be honest, part of the fun of winning is sharing the joy with your fellow players, and if you don’t do that when they win how can you expect the same from them? Just because you were a little slow or your aim was a little off doesn’t mean you have to spoil someone else’s victory. Be happy for the winner, next time it might be you.

Stop and enjoy the moment

In those moments where you feel the blood rushing to your head or you feel disheartened for losing for the umpteenth time in a row, you just need to stop, breathe, and realise that playing a game is all about having fun. Life might get you down and things might not go your way but it’s important to have as much fun as possible and not get bogged down by the challenges life throws at you. In the end, no matter how many times you lose or end up with a ping pong ball hitting you squarely in the face by “mistake” it’s all about having fun.

King Pong might be a simple, fun and frantic game but it helped me teach my daughters that enjoying life is so important. 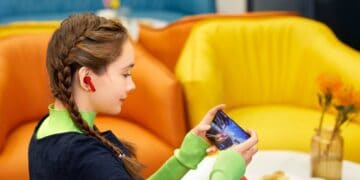 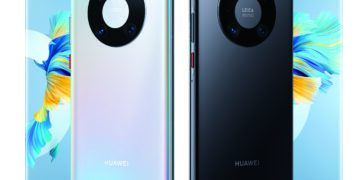