The LG Wallpaper TV Is Impressively Thin and Beautiful 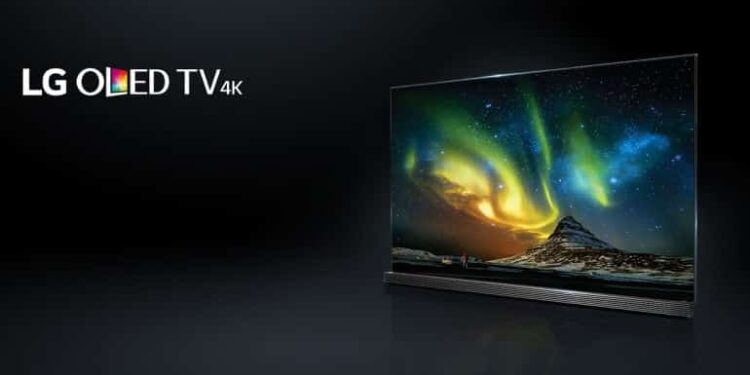 Back in January, LG presented their first offering in a range of super thin TVs, the 65″ Wallpaper TV (codenamed OLED65W7P). A few months on, LG upgraded their range to include a 77″ offering. 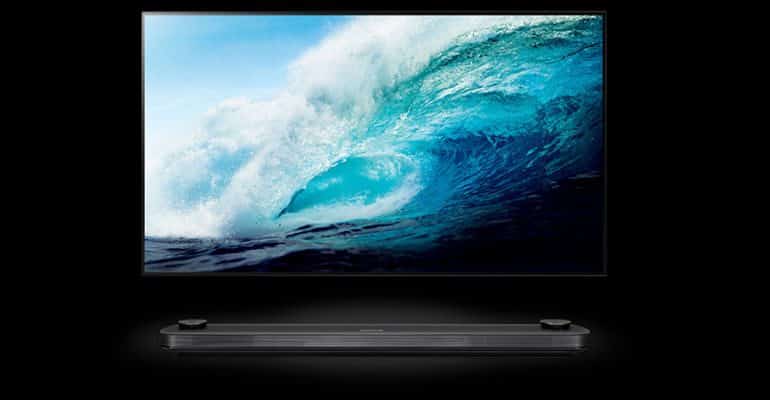 As technology advances, it’s reasonable to assume that the standard household items will become sleeker, thinner, more immersive… basically just better all around. LG’s range of Signature devices is evidence of that – none more so than their TV range. Having competed with Samsung for many years in the panel game, LG has gone one up on the nearest competitor at this stage by releasing the world’s thinnest commercial TVs to the market. The Wallpaper TV is so thin and so lightweight, it attaches to the wall directly. In fact, it’s probably thinner than most of your picture frames that may hang around it; even thinner than the average pen. Because it’s so thin, the unit requires a separate sound bar, which not only provides the sound, but also the power and video connectivity as well, by means of a thin optical cable.

Having previously covered some of the announcement back in March, one would have expected the range to be readily available in the country at this stage. However, it turns out that both the 65″ and 77″ units are very rare in the South Africa, and given the exchange rate and economic climate, stocks for the unit aren’t simply lying in storerooms and show floors for easy access. I managed to get a sneak peak of the device in all its glory, something the numerous YouTube videos I watched on the unit was never able to match up again. 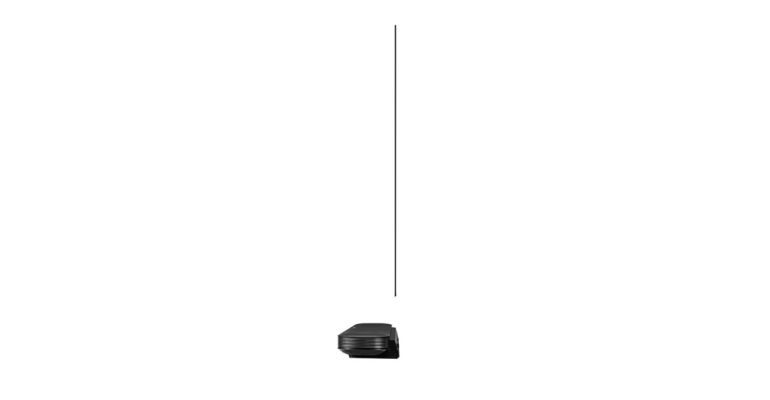 If you really want to get your hands on one, ImportItAll does have the option, although the LG Signature 77″ Wallpaper TV will set you back a cool R250,000. You’d still have some change for an ice-cream, though.