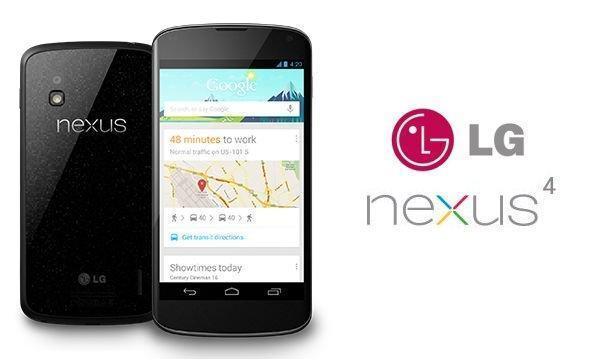 Every year Google releases a new branded smartphone to coincide with the release of the latest Android OS update. Last year saw the unveiling of the LG Nexus 4 (E960), which acquired the mantle from the Samsung Galaxy Nexus, released the year before. The Galaxy Nexus achieved global success having been released by numerous carriers the world over. This trend, however, was short-lived, as the Nexus 4 was firstly released only on Google Play Stores in a handful of countries, followed by limited sales by carriers. Despite this, the Nexus has already surpassed 1 million sales in 3 months while continuously greeting prospective buyers with the, now standard, message of being Sold Out, as seen below. Google’s Nexus brand started off as merely a developer smartphone that would receive the latest Android updates before spreading to other OEMs. The first few to hit the market weren’t all that successful, and made even less desirable with specs that were easily surpassed by many manufacturers. The Galaxy Nexus started changing this perception, providing specs that matched the leaders in the market. The LG Nexus 4 comes standard with a 1.5GHz Krait Quad-Core Snapdragon S4 Pro CPU, which is coupled with the Adreno 320 GPU. The CPU performance fits right between the likes of the Galaxy SIII and Galaxy Note II, on paper that is. What you get in terms of graphics is something that outperforms both these Galaxy smartphones. In some instances, games can be set to include full lens flares and particles without skipping any frames or stuttering. Other specs include 2GB RAM, 4.7” True HD IPS PLUS with 1280x768px resolution and 2100mAh battery. Surprisingly, these are the same specs found LG’s other flagship smartphone, the Optimus G.

The True HD IPS PLUS screen developed by LG integrates the display’s touch sensor into the outer layer of the glass, which should make for a thinner smartphone. This technology can also be found on the iPhone 5 and Windows Surface devices. The display matches that of the SIII and other leading smartphones, while providing a slightly improved pixel per inch count, as well as better viewing angles legibility in sunlight. In terms of the look of the LG Nexus 4, you won’t be disappointed either, and can easily whip it out at parties without the fear of being overshadowed by someone’s SIII or iPhone 5. The front display is fitted with Corning’s Gorilla Glass 2, which curves down around the left and right edges, making it easier to swipe, according to design researchers (also found on the HTC One X). Although I can’t prove any of this, I can vouch that it looks and feels good. You will find the same idea as with the Galaxy Nexus, in that it too doesn’t have any capacitive buttons and instead is replaced by the pulse notification light.

At the bottom, you will find the microUSB/Slimport socket. The Slimport design is quite useful, and something that the industry is slowly moving toward, as it replaces the standard MHL socket. What’s different is that you can now use the microUSB port to both extend the display of the smartphone to your monitor, while charging it at the same time, making use of the external power of the monitor to do so. With the already pleasing look of the device, it only gets better when turned around. The back is covered in scratch-resistant glass with checkerboard-like decorations. This does, however, mean that the device does not have a removable cover, but can be disassembled by means of undoing some screws, which may be more adventurous an undertaking than most of us dare to consider. Since it is glass, I don’t think there’s need to mention that owners should practice every bit of caution if they wish to keep the area scratch-free, as it doesn’t quite match the same durability as the front. The Nexus 4 also supports Qi wireless charging. This allows it to be charged by means of Qi-enabled charges, the same as those found with wireless Nokia charging devices.

You can find more details on the Android 4.2 OS here. As good as the LG Nexus 4 is, there are still some negative points to touch on. Although Nexus smartphones always support the latest version of Android, it isn’t always bug free. On the odd occasion a bug will creep into play, which is often fixed with a simple reboot. In a few weeks’ worth of usage, I only encountered a few navigational hiccups, which I couldn’t repeat when trying again. Despite not being an issue or glitch, there are some features available on the SIII and Note II I wish came standard with all Android devices. A few of these include the default file manager, a few camera settings, document viewer, memo or task manager, and a number of settings options. Another concern when using the camera app is the quick options feature, which when used, blocks out a few options beneath the user’s thumb.

Even though Apple’s Maps app didn’t go over that well, the Google Maps app certainly created a buzz. When comparing the iOS version against that of the Android, you will notice that a few improvements have been made for the former that have yet to be updated on the latter. Play Music has seen some changes in recent times, but still lacks a few navigational and menu upgrades users want. These would certainly make browsing through your playlist much simpler.

If you’re expecting quite a few goodies in the contents of your box, you will have to settle for just the device and charger, along with a few manuals. In terms of the hardware, there are no real concerns to write home about apart from the missing LTE connectivity, which we may yet see in future models before the next Nexus is released.

If you’re in the lucky group of 1 million to have procured an LG Nexus 4, you will realise that it was indeed worth the effort of getting your hands on one; much the same as Apple iPhone enthusiasts spend hours (sometimes days) in queues to purchase the latest flagship iOS smartphone. Although there has been a number of devices advertised in South African sites, in most cases sellers ask as much as R7000. This may match the pricing of other smartphones that fall into the same category, it defeats the purpose of what Google may have had in mind. Instead, if you spend some time looking at all your options as a South African buyer, it is well within your reach to acquire a unit for around R3200, which includes shipping costs.

The LG Nexus 4 is a combination of good looks and performance that will make people stand up and notice.

Irrespective of what you eventually pay, the LG Nexus 4 is worthy of carrying the Google brand for at least the next nine months before the next Nexus is unveiled. The idea that Google would make a Quad-Core CPU smartphone available for under R3000 is remarkable in itself, and even more so when you consider that the device is unlocked and usable around the world. 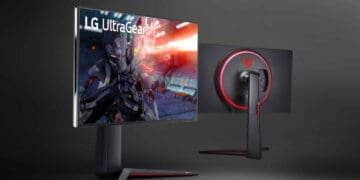 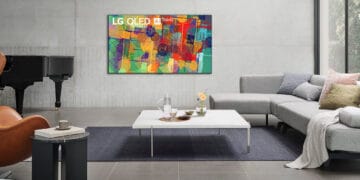