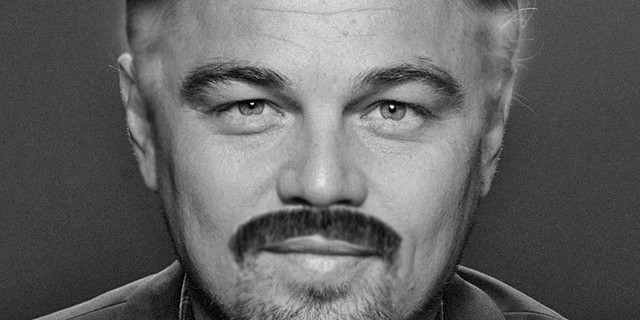 According to Marvel legend Stan Lee, Leonardo DiCaprio is interested in playing the comic book creator in an upcoming biopic about his life.

Over the years, we’ve had dozens of films based on the creations of Stan Lee. It’s no surprise then that the studios are interested in creating a film about the man behind the creations too. Even though Lee himself has made dozens of cameos in Marvel films and TV shows over the years, Lee’s own tale has never been properly told on the big screen. That might soon change.

According to 94-year old Lee, Oscar-winner DiCaprio, who is one of his neighbours, approached him about playing Stan the Man in a film adaptation of his life:

“Believe it or not, I’ve already discussed it with Leonardo DiCaprio. He’s a neighbour of mine and we were talking one day some months ago, and he said, ‘Boy it’d be fun to do your story on the screen.’” So I said, ‘Well, I’ll audition you.’ Gotta make sure the guy can do it.”

Lee also added that DiCaprio “has all the walls covered with big Marvel posters and everything. He’s got very good taste.”

Of course, this isn’t the first time we’ve heard Leonardo DiCaprio’s name come up with regards to comic book films. There are rumours that he is in talks for Martin Scorsese’s Joker origin film and Todd McFarlane has mentioned that he would love for DiCaprio to star in his Spawn reboot film.

It appears as if Leo’s plate is full of potential roles at the moment.