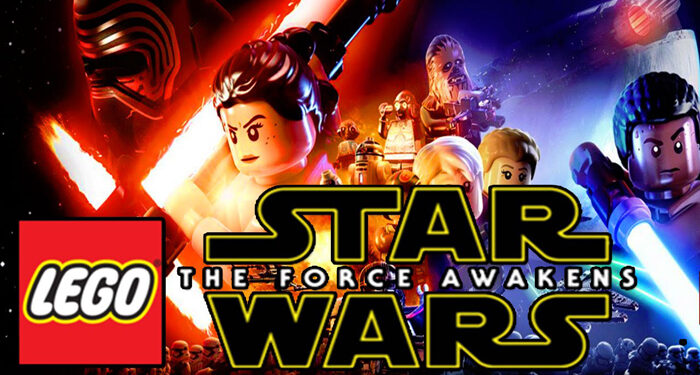 [dropcap]T[/dropcap]he beauty of LEGO games is how it wipes away the past 20 years of gaming complexity and takes it back to the basics of having fun. While Star Wars: Battlefront might’ve received the gorgeous graphics and hype, LEGO Star Wars: The Force Awakens is the game Star Wars fans deserve. It builds (ha!) on the success of the LEGO gaming franchise and takes it to the next level. The prologue takes you back to the end of Return of the Jedi, allowing you to battle the Emperor as both Darth Vader and Luke Skywalker, and even pilot the Millennium Falcon as Lando Calrissian. It’s an unexpected bonus that adds just that little bit more for those who might not have expected to see fan-favourites Vader or Luke in this game. When you finally get into The Force Awakens, it’s refreshing to see that the game didn’t just cut and paste the film’s script, but also tackled some of the unseen scenes. Throw in effective dialogue from the film, familiar Star Wars terrains and LEGO’s quirky humour, and it’s an epic adventure in a galaxy far, far away. As expected the gameplay is centred on the destroy, build and collect mechanics of LEGO games, but there’s some new scenarios chucked into the mix, such as the covered shootouts. Look, it isn’t a whole new revolutionary LEGO game, but it shows that the developers realised gamers are growing weary of the same old formula and expanded it. One of the biggest criticisms of LEGO Marvel’s Avengers has also been addressed, as all the characters serve a purpose and don’t stand around waiting for their Oprah moment.

Blasting, flying, Ewoking and beeping, LEGO Star Wars: The Force Awakens is the complete Star Wars experience. Not only will it delight fans of the franchise, but it should make LEGO fans smile, too.