‘The LEGO Movie 2’ Will Be An Epic Space Action Movie 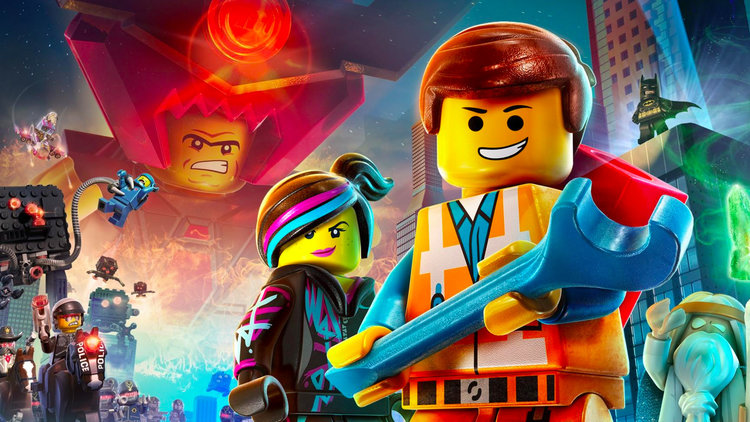 Following the success of The LEGO Movie in 2014, Warner Bros. quickly made plans to make more LEGO related movies, including two spin-offs, The LEGO Batman Movie and Ninjago. However, the next time we’ll see the LEGO characters will be in The LEGO Movie 2, which is only due in 2019. Whatsmore, it seems the film will send the characters into space.

Chris McKay, the director of The LEGO Batman Movie, recently sat down for an interview, where he teased some of the ideas for the sequel:

“LEGO 2 is going to be this big musical and space action movie. They need a lot of the writing, a lot of development, not only with script development, but development with songwriters. So it was very ambitious to get that movie out.”

While the first LEGO Movie definitely wasn’t a musical, even though it did have an Oscar-nominated theme song “Everything is Awesome”, it seems the sequel will be. Perhaps the term ‘musical’ is being used very loosely here or perhaps La La Land has inspired a whole new awakening for the genre.

“The critics liked The LEGO Movie, audiences liked it, then we started talking about sequels and obviously everyone wanted to do LEGO 2.”

The LEGO Movie Sequel will be directed by Trolls director Mike Mitchell, who replaced Rob Schrab at the helm. Hopefully, it keeps the tone and humour of the original film. 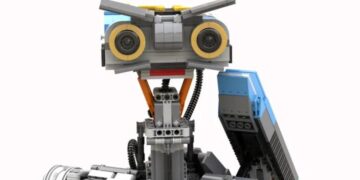 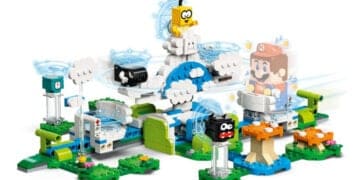 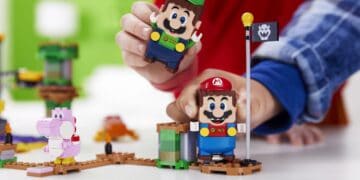 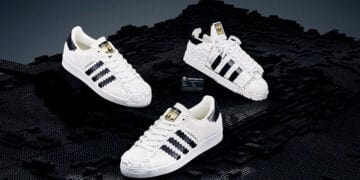