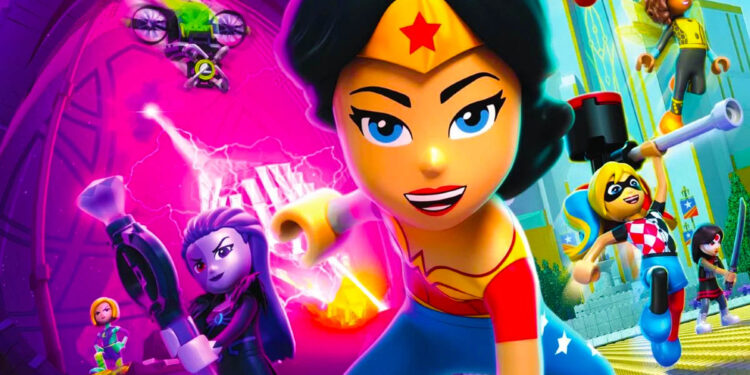 Things get cutesy very fast in the first Super Hero Girls LEGO film. The brand was originally launched in 2015 by DC to focus on a younger female audience by including inspiring female superheroes, which include Batgirl, Wonder Woman, Supergirl, Harley Quinn, Katana and Poison Ivy. The group attend Super Hero High School, where they learn valuable lessons about being heroes. Since their initial release, the group’s popularity has grown to include comic books, toys, books, and a web series. LEGO DC Super Hero Girls: Brain Drain will be their first LEGO feature. 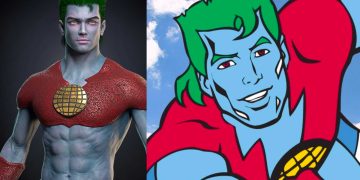