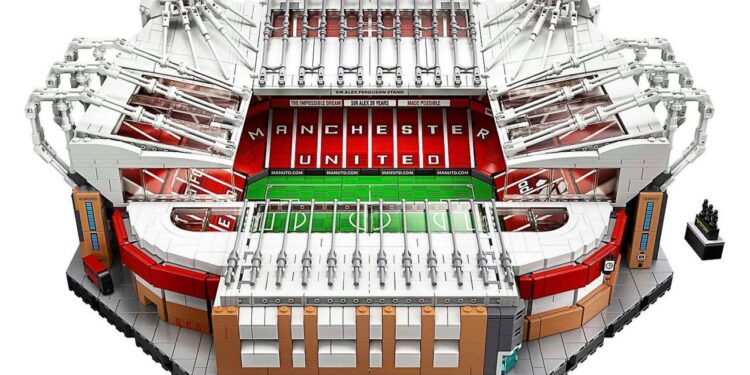 Following previous releases from the LEGO® Creator Expert sets, which included the LEGO Ford Mustang and the LEGO NASA Apollo 11 Lunar Lander sets, another set has been added to the well-established range. The latest set added to the vast collection is the new (10272) LEGO Creator Expert Old Trafford – Manchester United set. The LEGO Creator Expert sets are a collection of advanced building sets for adults, passionate about a range of categories from cars to famous landmarks. The iconic football stadium forms part of the latter, well-known the world over is now available to every fan in the form of a 1:600 LEGO replica, which consists of a total of 3,898 pieces of bricks. The partnership release forms part of Manchester United’s 110th-anniversary celebrations of their club’s stadium. 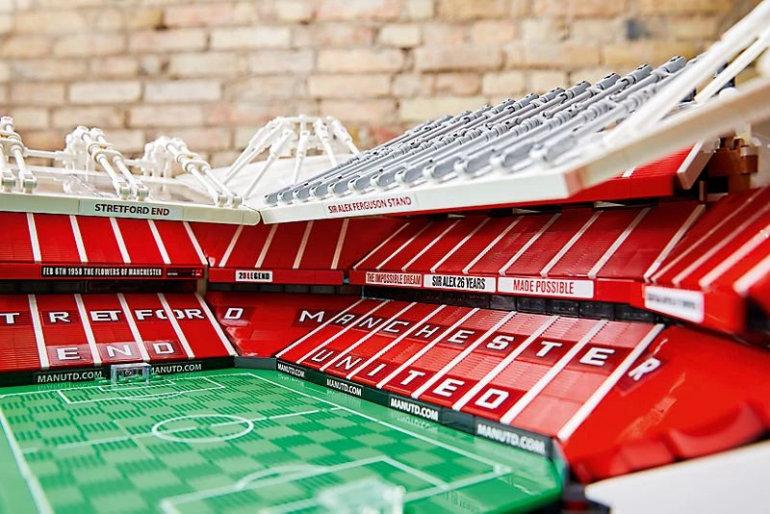 The finished set measures 47cm in length, 39cm wide and 18.5cm high. The set features numerous landmarks around the stadium itself, including the famous statues of the United Trinity and Sir Alex Ferguson, with other details including the tunnel and various stands around the ground. The Old Trafford – Manchester United set is the perfect gift for fans of the club to show their allegiances, as well as LEGO collectors around the globe. 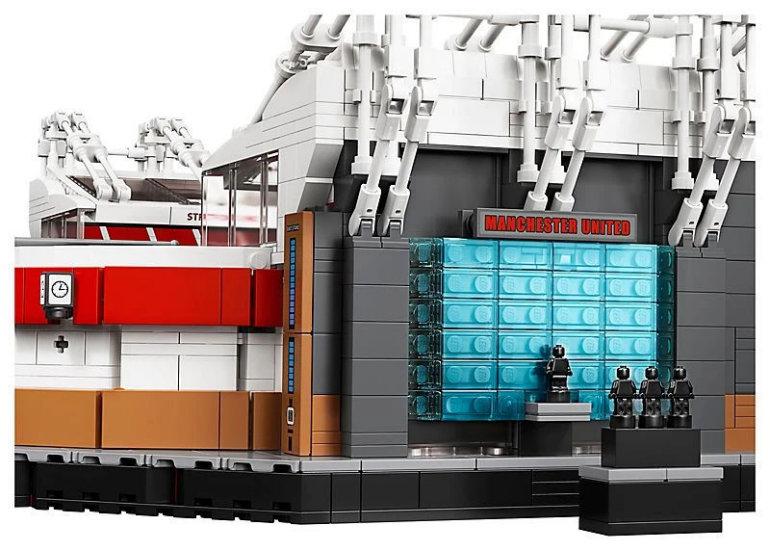 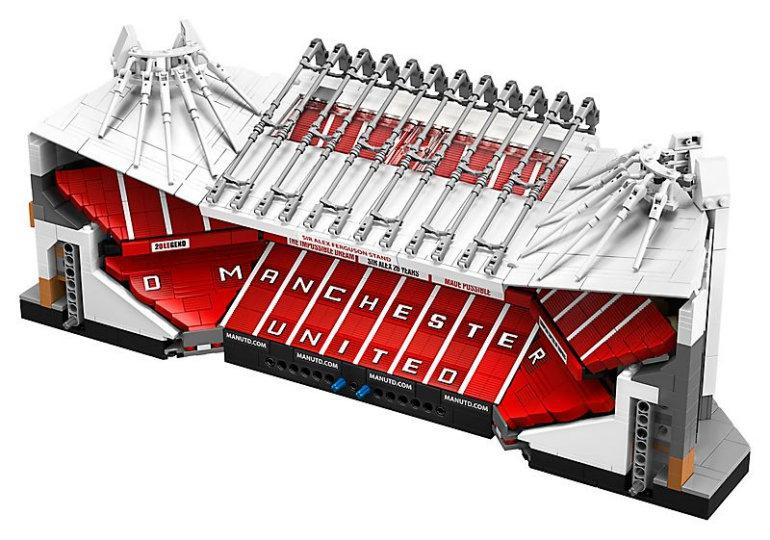