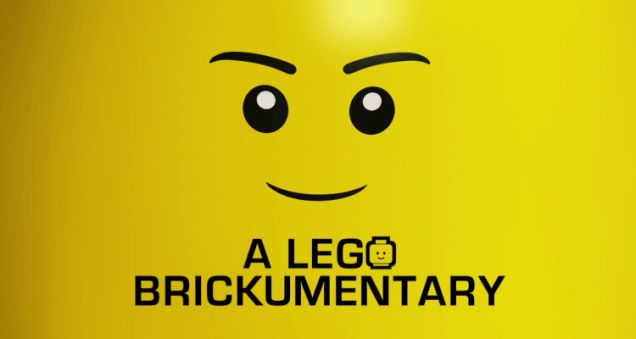 LEGO has always been on the forefront of being fun, educational, and challenging. In typical upbeat LEGO style, co-directors Kief Davidson and Daniel Junge go behind the scenes to show us the in-depth world and history of the popular plastic pieces. Not surprisingly, LEGO Brickumentary lives up to its name and delivers a fun, educational and challenging ride that could easily be mistaken for an infomercial. There is an underlining promotional tone in LEGO Brickumentary as Jason Bateman narrates the film as a minifig and guides us through the factories, television commercials, exhibits, and other promotional material. Nevertheless, it’s quite entertaining, comprehensive and, like the award-winning animated The LEGO movie, it is filled with great humour. Founded by a carpenter, Ole Kirk Christiansen, in Denmark in the 1930s, we’re given insight into the company’s backstory and how it began producing plastic blocks in the late ’40s. The name came from the Danish phrase “leg godt”, which means play well (see I have learnt something!).

LEGO Brickumentary is part corporate pep rally and part social commentary. If you can’t get enough of LEGO, this is for you. For those who aren’t fans, you might feel like you’re being brainwashed. Either way, it’s fairly enjoyable. 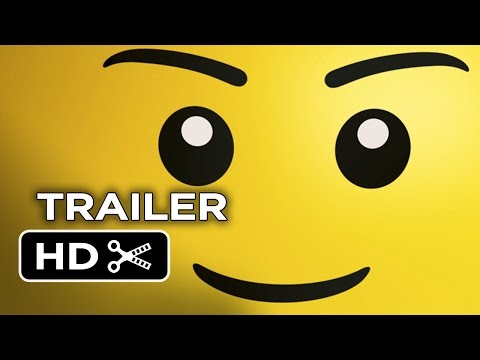