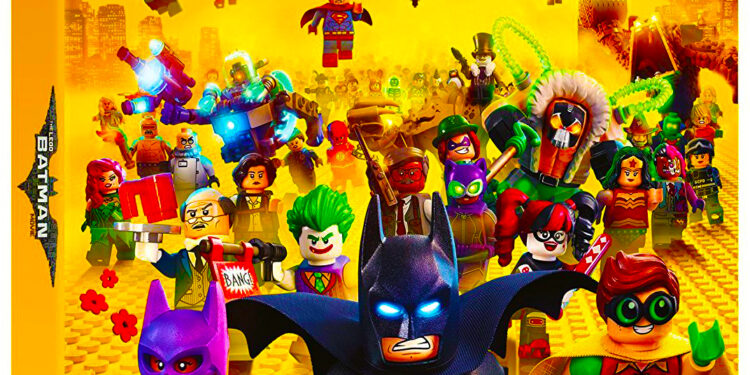 With a 90% Rotten Tomatoes score and universal acclaim from fans and critics, The LEGO Batman Movie probably doesn’t need much to convince audiences that they should go out and purchase the home release. However, with 4 new animated shorts, deleted scenes, trailers, behind the scenes and more, the robust Blu-ray package cements itself as a must-have purchase. From a distance, it seemed like The LEGO Batman Movie was nothing more than a clever cash-in following the success of 2014’s The LEGO Movie. However, in the hands of Phil Lord and Chris Miller, Warner has managed to magically reassemble the same playful and satiric plastic universe with much better results. With witty and bedazzling animated LEGO Batman at the centre of the journey this time, audiences are catapulted into a story that races forward with a joke-per-minute script. Laugh too long and you might miss another great moment. It’s Batman like you’ve never seen him before – fun and funny. Unsurprisingly, The LEGO Batman Movie arrives in a crisp, high-quality video presentation that boasts strong contrast and vivid colours that are bold and rich in saturation. It sparkles in full HD wonder with pristine imagery and faultless quality. You can stand with your nose against the television set without noticing a single frame of pixelation. And that’s expected considering that this is a blockbuster animated feature. Besides the usual director and crew commentary, deleted scenes, behind the scenes, promotional material and trailers, The LEGO Batman Movie Blu-ray disk features a slew of exciting extras. These include four original animated films: Dark Hoser, Batman is just not that into You, Cooking with Alfred, and Movie Sound Effects: How Do They Do That?. Additionally, there is an awesome short for the next LEGO animated feature titled The Master: A LEGO Ninjago Short.

There is enough material here to keep kids entertained during the school holidays. Behind-the-scenes footage shows the details that go into storyboarding and the amazing voiceover work. A lot of the recording sessions are heavy on improvisation and add loads more laughs. If you wanted to learn more about animation in general, this disk could prove to be educational and fun at the same time.

Again, it won’t take much to convince fans that owning The LEGO Batman Movie on Blu-ray is essential. The film arrives on home video with a beautiful transfer and a pumping soundtrack. You’ll spend hours rewatching the film in all it’s HD glory, over and over again. 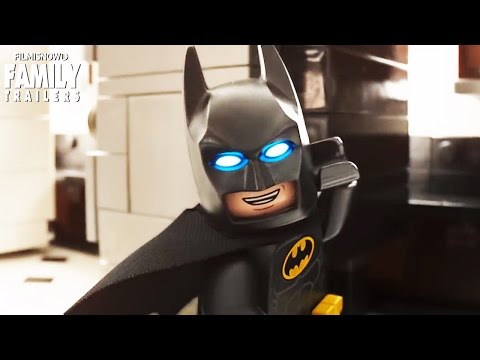