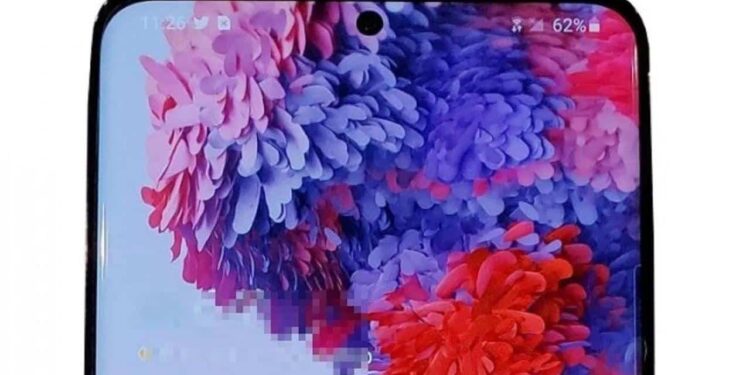 Following last week’s official announcement for the next Unpacked event on 11 February 2020, there have been rumours aplenty in regards to the two main devices to be launched.

For starters, we now know what the two smartphones will be called as a result of the leak. The first being the next Galaxy flagship, which, instead of the continued numerical increments, will most likely be called the Galaxy S20. The suggested reason here being that Samsung has made this decision to indicate the next decade of Galaxy smartphones, after a successful previous decade from the range. The leak was released via XDA-Developers who obtained images of the Galaxy S20+ 5G by means of the boot screen. 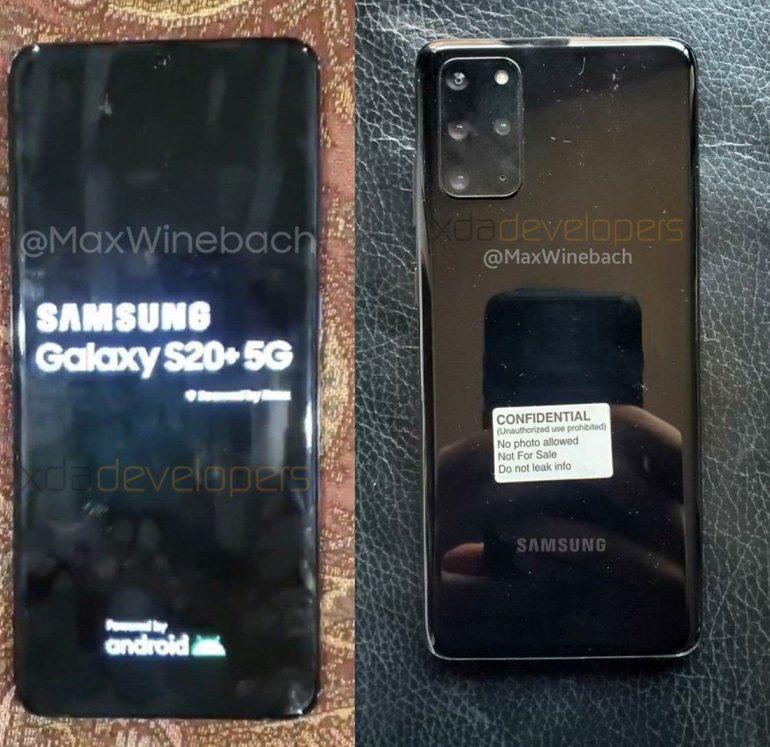 Other rumours regarding the specs, in addition to what we revealed in last week’s post, indicate a possible S20 Ultra smartphone with advanced camera tech, which is likely to be the 108MP sensor variant. There will also be a lower-end variant (maybe S20e), with all smartphones in the range having either the Snapdragon 865 SoC (in North America and Europe) or Exynos 990 (in the rest of the world, including South Africa).

The second smartphone follows on from the much-talked-about Galaxy Fold. Instead of the previously thought Galaxy Fold 2, new leaks reveal that the name may, in fact, be Galaxy Z Flip. While the name itself does fit the rumoured design, it doesn’t flow off the tongue as other Samsung smartphones in previous years.

If the below images are to be believed, the Z Flip is expected to feature a design similar to that of the Moto Razr foldable smartphone, or a miniature make-up case as indicated. Samsung has made some changes to the screen over the Fold, including replacing the screen with an ultra-thin, flexible glass that will work with the device’s touchscreen while offering extra protection.

With less than a month to go until the official launch date, expect even more leaks to be revealed beforehand.