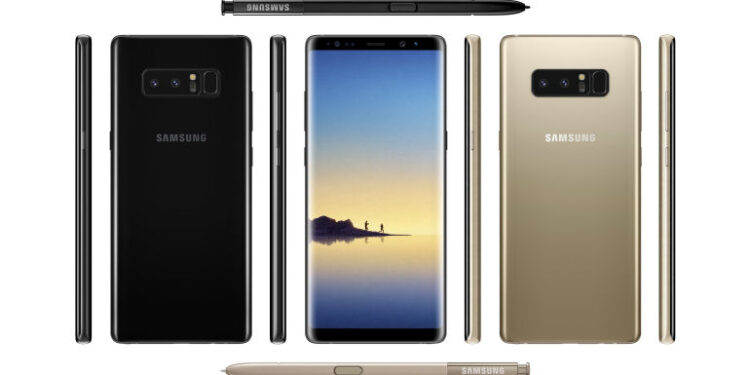 Samsung is set to unveil a new Galaxy smartphone in just over 3 weeks time, on the 23rd August 2017. The smartphone in question is no doubt going to be the Samsung Galaxy Note 8, which has been earmarked for an August release for quite some time now. The company brought forward the date after last year’s Note 7 disaster.

There have been numerous rumoured leaks, specs, mockups, and pretty much anything else you can think of that have been talked about in the build-up to the launch date. This is almost common practice in modern times as almost all major technology releases have been plagued by early leaks, making the actual launch somewhat of a damp squid. Be that as it may, we have a few new leaked images for you today, which almost guarantees what the Note 8 will look like when it’s officially unveiled to the world in the coming weeks.

The images were leaked by VentureBeat’s Evan Blass and provides a good look at the exterior design, featuring a larger device, although thinner and a lot more premium looking. The photos that were shared on his Twitter feed shows off the device’s Infinity Display, as we saw on the Galaxy S8 earlier this year, with the screen running across the frame touching both left and right edges of the unit. The difference between the two phones, however, can be seen in the much smaller bezel, giving the Note 8 an even higher screen-to-body ratio than the S8.

The dedicated Bixby button now also seems to have been moved over to the right-hand side of the device for easier access, although I wouldn’t bet my house on Samsung adding software support to customise the button to allow it to work as a shortcut to your favourite apps. The rear also showcases the camera, coupled with a similarly positioned fingerprint sensor, meaning that Samsung has yet to overcome the challenges of building a sensor below the screen.

When it rains etc. pic.twitter.com/D0lFR5Wn1B 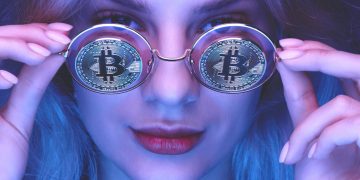