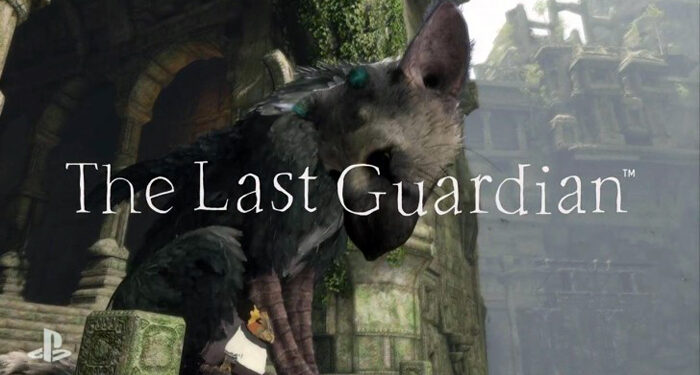 It is hard to believe that after almost 9 years of patiently waiting (well, mostly patiently), Team Ico’s next game, The Last Guardian, is finally releasing. Much like its legendary bird/cat/dog creature the game became one of myth and legend as it felt like gamers would never be able to get their hands on it. Well, the day has finally come when myth and legend become reality. [dropcap]T[/dropcap]o be honest I had little hope that a game that had been delayed so many times and for such a long period would ever turn out good or even live up to the gaming communities high expectations. Most would say that the Last Guardian had set itself up to fail and should have stayed a thing of myth and legend. But even though many elements of The Last Guardian feels like they are stuck in the past, I was amazed at how emotionally invested I became in a journey of a boy and his weird birdlike/doglike/catlike friend. Each time I found myself being disappointed in the game it surprised me with interesting and challenging environmental puzzles or even a quiet moment filled with emotion.

[pullquote]From the moment Trico first appeared I knew that this game would be something special.[/pullquote]

Players take on the role of a young boy who finds himself in a desolate world on the verge of collapsing with no memory of how he got there. But all is not lost as the young boy befriends a giant bird/cat/dog creature and decides to name it Trico. From the moment Trico first appeared I knew that this game would be something special. It’s strange that a creature with such a weird and interesting design is able to evoke so much emotion from the player. Every little movement, whimper or even just expression feels like it could come from a living breathing creature. Getting players emotionally invested in the duo as they set out on a journey to escape the world that is crumbling around them is the foundation that the game is built on. It soon becomes apparent that you need Trico just as much as he needs you. Trico’s size prevents him from fitting into small spaces and his lack of opposable thumbs means that opening gates or pulling levers would not happen anytime soon. On the flip side, your lack of size and inherent squishiness means that traversing large chasms or even fighting off foes is something you would rather leave to your feathered friend. It’s this combination of your and Trico’s unique abilities that make for some interesting environmental puzzles and ways in which to solve them. Most of these puzzles boil down to entering an environment and finding a way of escaping it, with the game adding new elements each time, thereby keeping puzzles from becoming stale.

One of the most frustrating and at the same time satisfying elements of The Last Guardian is that it tends to not hold your hand when it comes to figuring out how the game and it’s mechanics works (although it does endlessly bombard you with tips for some strange reason). There were moments when I just couldn’t figure out a puzzle and something that should have taken me minutes to solve ended up taking hours, all because I didn’t understand a specific game mechanic. Trico’s inherent moments of disobedience (be it intentional or due to AI issues) also made some sections take longer than they needed to. Although you can’t directly control Trico you are able to “nudge” him into doing what you want by using commands. After figuring out what each command does (which took some trial and error), I was able to successfully (although not always) get him to do what I wanted. But just like a living breathing creature, Trico doesn’t always listen or even follow your commands at the pace you would like it to. This ensured that there were quite a few moments where I literally shouted at Trico in frustration, yet all of this was quickly forgotten once Trico did indeed heed my commands.

[pullquote]Even during scripted moments where I was fully aware that no harm would befall Trico, I found myself being concerned for his safety.[/pullquote]

It is quite impressive how close this digital creature’s mannerisms are to those of a real animal. Even though I did not need to, I did, on numerous occasions, find myself petting or stroking Trico each time he helped me out of danger. Even during scripted moments where I was fully aware that no harm would befall Trico, I found myself being concerned for his safety. I, strangely, started to care for this digital creature. Even though your paths do cross with enemies that are out to defeat you, it’s the controls and camera that could become your worst enemy at times. There were a few moments where the camera would change angles while I was fleeing away from enemies making it almost impossible to out-run them effectively. Likewise, I found that the controls did take some time getting used to as the young boy seemed to lurch forward with momentum rather than walk as one would expect. Jumping also felt a little sticky which did make platforming a little trickier than I am used to. Yet, once I grew accustomed to the boy’s movements I realized that they actually mimicked the way in which a real life kid would move quite accurately. This was confirmed when I saw my daughter jumping and running around the house (and creating general chaos). While on the subject of running and jumping around, players will be doing most of this in some really gorgeous looking environments. From wide open areas to small cavern-like spaces, the unique almost painted textures and art style took my breath away each time I saw a new area. The trees and Trico’s feathers sway in an almost hypnotic way as the wind gently blows through them while crossing deep and treacherous chasms truly made me fear for both me and my feathered pal’s safety. The environments, although reminiscent of ruins and areas found in real life, have an almost otherworldly feel to them. Each area I found to be intricately designed with each object, ledge, and gate serving some kind of purpose. This attention to detail made backtracking feel like less of a chore (which is always welcome).

[pullquote]The environments, although reminiscent of ruins and areas found in real life, have an almost otherworldly feel to them.[/pullquote]

The beautiful and breathtaking environments are complemented by a rich orchestral soundtrack that not only made me stop playing to take the time to listen but also made sure that I became even more emotionally involved in the game. Each emotionally charged moment is accompanied by a complementing sound or piece of music which just helps in immersing the player in the world even more. At its core, The Last Guardian is a story of friendship, trust, and compassion. It’s about looking past the frustrating and seeing the greatness hidden inside.

The Last Guardian is a game that should not have succeeded. Yet it made for one of the most memorable gaming experience I’ve had in recent memory, not due to its pretty graphics or engaging gameplay (although those do help) but because I found myself emotionally invested in a young boy, his weird feathered cat friend and the journey they undertook. The Last Guardian might not be to everyone’s taste and does have some rough edges, but when everything does come together it ensures that players experience something special. The Last Guardian is not necessarily about the destination but about the journey and more importantly the friendships one forges along the way. 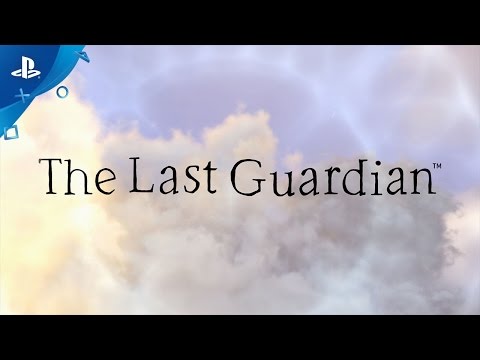