Home > Movies > The Lady In the Van – Movie Review

The Lady In the Van – Movie Review 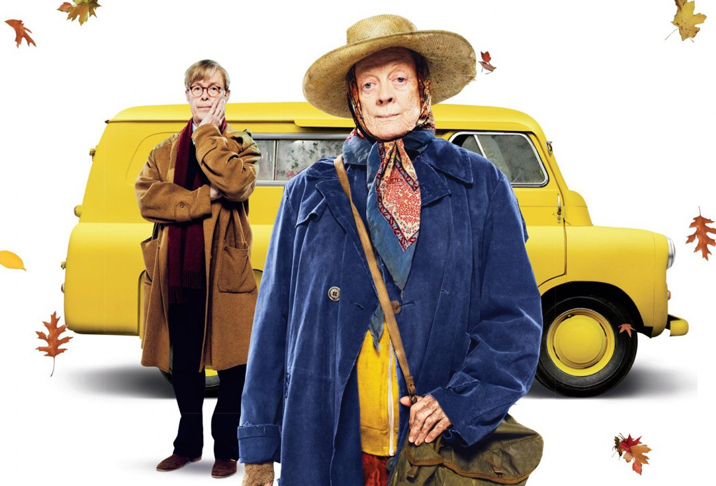 Maggie Smith is an absolute legend, whether in roles big or small, and it is only really her that I could imagine bringing to life the role of Miss Shepard, a curmudgeonly old lady caught halfway between aristocratic greatness and outright insanity.

The story focuses on the (mostly true) story of how an old lady living in her van came to park herself in the driveway of writer Alan Bennett (Alex Jennings) and live there for some time seemingly without asking. As Bennett gets to know Miss Shepard, he learns more and more about the hidden depths in her, and comes to understand the tragi-comedic events that led her to this point.

The film has a great number of one-liners and witticisms delivered perfectly by Smith, and in fact, whenever she is not the focus of the screen, you find yourself waiting almost patiently for her to return. This is really her story, not Bennett’s, and when the film remembers this, the results are golden.

There’s a fair level of what one might call scatological humour involved as well, but its tied so closely to the human element that drives this film that it comes across mostly funny rather than cheap.

The Lady in the Van is a great kind of character study of an eccentric individual, of the kind that are living in the world and who we pass every day without thought or care. If nothing else, it shows us that human nature is far more diverse than we give it credit for, and greatness might be lurking in the least likely places.