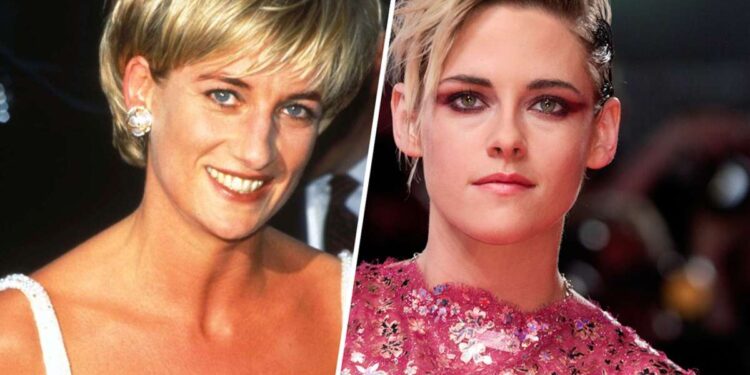 Kristen Stewart has been cast to play Princess Diana in Spencer, a new movie about the royal’s life.

Pablo Larraín is set to direct the film from a script by Steven Knight. The movie is said to cover a critical weekend in the early 1990s, when Diana decided her marriage to Prince Charles was over, leading her to step away from her path to the throne. The story takes place over three days, during one of her final Christmas holidays in the House of Windsor in the couple’s Sandringham estate in Norfolk, England.

In an interview with Deadline, Larraín said he sees Princess Diana’s story as the antithesis of a fairytale.

“We all grew up, at least I did in my generation, reading and understanding what a fairy tale is. Usually, the prince comes and finds the princess, invites her to become his wife and eventually she becomes queen. That is the fairy tale. When someone decides not to be the queen, and says, I’d rather go and be myself, it’s a big decision, a fairy tale upside down. I’ve always been very surprised by that and thought it must have been very hard to do. That is the heart of the movie.”

“How and why do you decide to do that? It’s a great universal story that can reach millions and millions of people, and that’s what we want to do. We want to make a movie that goes wide, connects with a worldwide audience that is interested in such a fascinating life.” 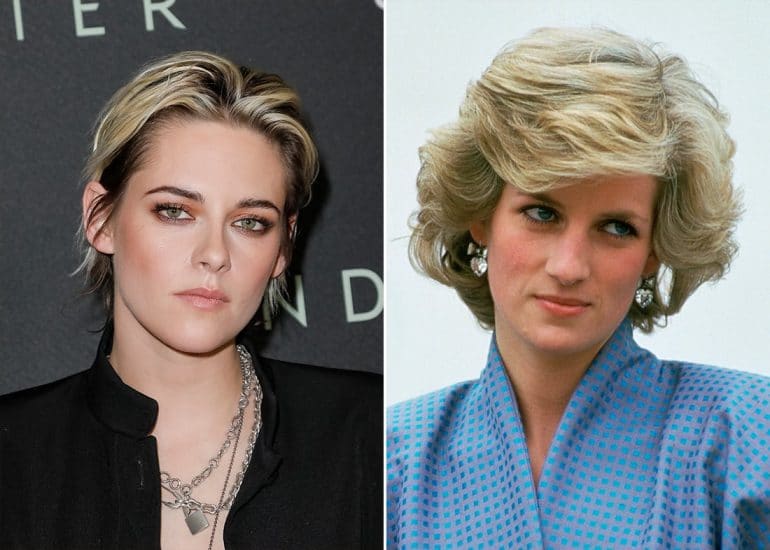 “Kristen is one of the great actors around today. To do this well, you need something very important in film, which is mystery. Kristen can be many things, and she can be very mysterious and very fragile an ultimately very strong as well, which is what we need. The combination of those elements made me think of her. The way she responded to the script and how she is approaching the character, it’s very beautiful to see. I think she’s going to do something stunning and intriguing at the same time. She is this force of nature.”

“I’ve seen movies from Kristen that are so diverse it’s incredible, showing different layers and her diversity and strength as an actress. We’re very happy to have her, she’s very committed. As a filmmaker, when you have someone who can hold such a weight, dramatic and narrative weight just with her eyes, then you have the strong lead who can deliver what we are looking for.”

Larrain is no stranger to directing films about tragic real-life figures. His movie Jackie earned Natalie Portman an Oscar nomination for Best Actress. While Kristen Stewart (who is best known for her work in the Twilight movies) might seem like an odd choice for the role, she has some experience with biopics too. The actress received praise for her portrayal of Jean Seberg in 2019’s Seberg.

Of course, Twitter was less than kind about the casting news.

Like are they dead ass being serious or taking the piss. Out of everyone to choose from. They better not do Diana like this, she deserves better please. pic.twitter.com/svRuBwTwi0


Princess Diana in heaven scrolling through Twitter and seeing Kristen Stewart is set to play her in a movie like pic.twitter.com/YoYqldNbQG

“It’s disgusting and that story absolutely turns me inside out.” pic.twitter.com/PzlPz4yi2X

Spencer is expected to start production in early 2021.

What do you think of the casting? Will Kristen Stewart make a good Princess Diana?