Home > Movies > What We Know About Batman v Superman

What We Know About Batman v Superman

The dawn nears. It’s nearly time to watch in awe as Batman and Superman knock the snot out of each other with almost as much ferocity as members of parliament.

Through trailers and other titbits littered across the Internet, a lot of clues have been dropped about the future of the DC movie universe. So what do we actually know (or think we know) about Batman v Superman: Dawn of Justice? Despite the rumours, the recent casting of J.K. ‘The Living Embodiment of J. Jonah Jameson’ Simmons for Justice League put to bed any doubts that Jim Gordon kicked the bucket.It’s unlikely we’ll see or hear from Gordon in BvS, though, but it’s good to know he’s still alive and well for future films.

The Boy Wonder is kaput. We know this for sure, because Batfleck confirmed it in a recent interview. However, we don’t know who is dead: it could be Dick Grayson, Jason Todd or even Damian Wayne. Canon points to Jason Todd, but WB could surprise (and upset) us. After Zack Snyder denied Jena Malone was Batgirl, but a WB survey confirmed her as Barbara Gordon, all signs point to her taking the Oracle role in the forthcoming films. I’m willing to bet that Snyder lifts her character back story from The Killing Joke as well, which leads us to… Batman punched the Joker’s teeth out

Maybe I’m stretching here, but why else would the Joker have silver teeth unless he was auditioning for a rap group or to be the next Jaws in a James Bond film? My theory is, the Joker murdered Robin and crippled Barbara. Then, in a fit of batastic rage, Batman beat him to a bloody pulp, breaking teeth and nearly killing him. It would explain the whole weary Batman who’s lost faith in the world around him. 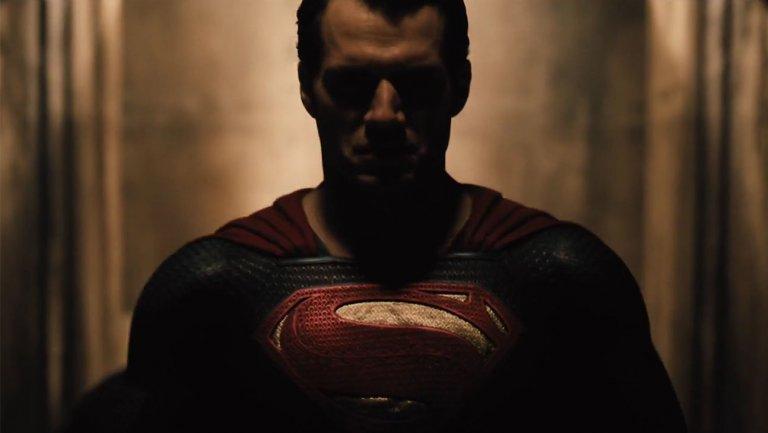 While the ending of Man of Steel probably gave it away, it’s blatantly evident by how Supes says “if I wanted it, you’d be dead already” that he doesn’t want to kill Batman, and regrets his earlier actions. Expect him to become the good Boy Scout we know him to be and never snap necks again.

Yeah, this one is pretty evident from the last trailer. While it’s not strictly canon, it’ll make sense from a film-making perspective to tie everything together. It’ll be interesting to see how the Doomsday character will evolve or if he’ll be offed by the end credits of Batman v Superman.