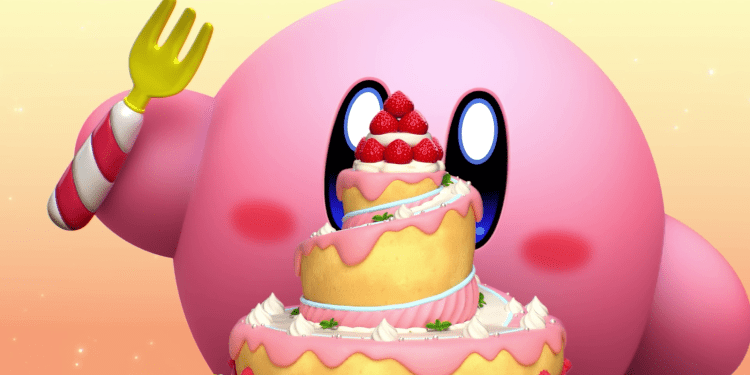 The latest addition to the Kirby franchise, Kirby’s Dream Buffet, will be coming exclusively to the Nintendo eShop sometime next summer.

Despite releasing Kirby and the Forgotten Land for the Nintendo Switch earlier this year in March, it appears fans have not yet seen the last of the lovable hungry pink blob. Nintendo has just revealed Kirby’s Dream Buffet, a 4-player multiplayer game that is coming exclusively to the Nintendo Console and will allow both local and online multiplayer for up to four players per party. The game does not have a dedicated release date as yet, however, players can look forward to a summer release.

Kirby and the Forgotten Land was already the thirteenth instalment in a long line of Kirby-related releases but was the first game in the official series to be released in full 3D. It had been speculated that it would be the first and only game to be released in 3D in the series, however, Kirby’s Dream Buffet has promptly dispelled this rumour as the trailer shows a 3D top-down type of style.

Kirby and the Forgotten Land has a bit of a deeper undertone than most Kirby games as it finds him in a fresh post-apocalyptic setting, featuring cityscapes that have been overrun by both wildlife and vegetation. It’s also the first Kirby instalment where Kirby wields a gun and shoots enemies as he adventures through the disaster-stricken world. Kirby’s Dream Buffet completely reels back on this theme, bringing back the classic pink and cute nature of the beloved character.

The just-released trailer for Kirby’s Dream Buffet shows a collection of sweet and vibrant stages that are all themed around food with an adorable and fun soundtrack. Kirby can be seen transforming into baked goods such as cupcakes and pink-coloured chocolate bars. The multiplayer aspect of the game is highlighted in the trailer as it looks like the winner of each round will be awarded a medal of sorts if they can be the biggest Kirby by the end of the round.

Kirby’s Dream Buffet finds a gang of Kirbys rolling through a series of food-themed stages, for four rounds at a time. The objective of each round is to collect strawberries to grow bigger to prepare for the final battle of each stage. As their Kirbys grow bigger and bigger, players will be able to knock other players off the stage. This game also features the familiar copy abilities (called Copy Food Abilities in Kirby’s Dream Buffet) to beat the competition and win.

“Kirby’s Dream Buffet offers accessible gameplay for players of all skill levels but also presents a healthy challenge for those looking to satiate their craving for friendly competition,” Nintendo explained.

The game description on Nintendo.com reads: “Role through a smorgasbord of food-themed stages in 4 rounds of 4-player fun as Kirby…who seems rounder than usual? Race through delicious obstacle courses to collect strawberries as Kirby grows. Then, turn the tides in the final round – a fruity fight atop a floating platform.”

Nintendo may be releasing too many games in the same franchise clustered a little too close together for some fans, but the two games have completely different mechanics and should satisfy any player’s needs.

Are you excited about the upcoming release for Nintendo eShop, Kirby’s Dream Buffet? 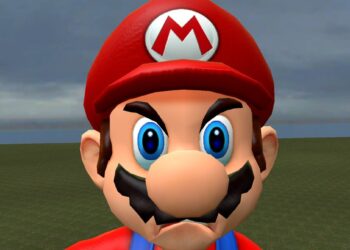 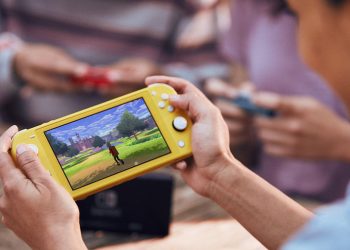 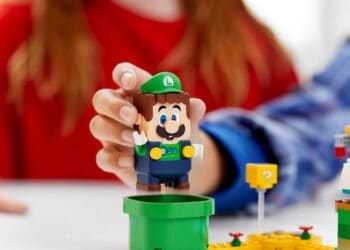