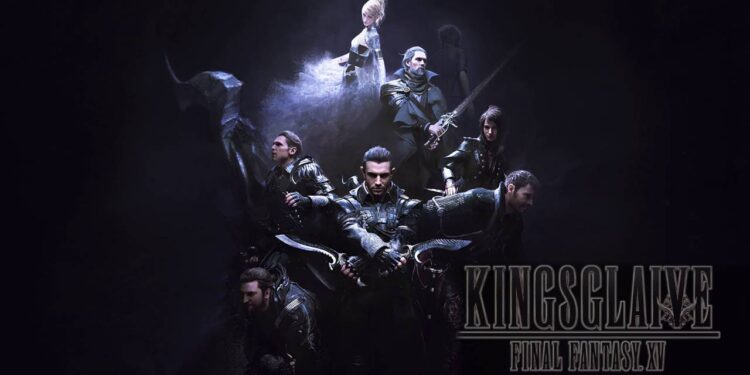 It’s hard to deny the visual splendor of Kingsglaive: Final Fantasy XV, a CGI manifesto starring an impressive voice cast that includes Game of Thrones‘ Sean Bean and Lena Headey. Despite its strong production value and photorealistic animation, the story will leave the biggest fans crosseyed in confusion. I’m starting to believe it’s impossible for video games to crossover into films. 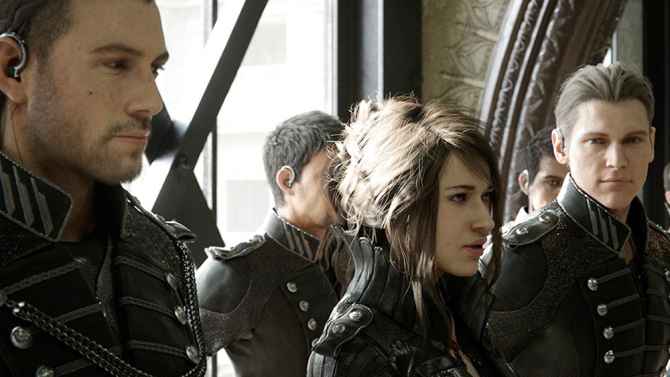 When you think about it, Takeshi Nozue’s Kingsglaive: Final Fantasy XV is essentially a really long cutscene designed to introduce the audience to the upcoming video game. Yes, it’s two hours long. Yes, it will be screened in cinemas. Yes, it has a beginning, a middle and an end. Yes, it has characters. But it’s not a movie. At least, it shouldn’t be. It wants to be a mashup of Game of Thrones, Lord of the Rings, Star Wars, and Dune, but feels lost.

The story involves King Regis, who oversees the land of Lucis and commands an army of soldiers (dubbed the Kingsglaive) to protect the kingdom from the Niflheim empire’s plans to steal the sacred crystal which gives Lucis its magic and power. Or something like that.

You need to be a big fan of the series to have a personal connection to what’s happening. The action set pieces are exciting and will definitely entertain gaming fans, but everyone else will suffer from severe whiplash and boredom. It’s a whirlwind of gods, monsters, crystals, robots, future tech, wizardry, sword battles, kings, knights, princesses, and magic. Sadly, much of the action (which is accompanied by a thundering soundtrack) is hard to follow and the characters, despite being rendered by the greatest engines, feel stiff and lifeless – mostly due to the terribly wooden dialogue and cold stares.

Yes, Final Fantasy: The Spirits Within was a much better film. 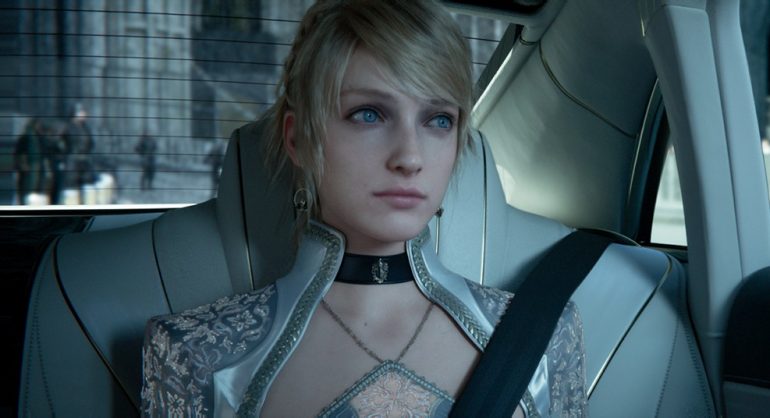 In short, Kingsglaive: Final Fantasy XV is a beautiful soulless mess – a technological achievement with a story that’s almost impossible to follow. Unfortunately, Square Enix has saved all the good stuff for the game. 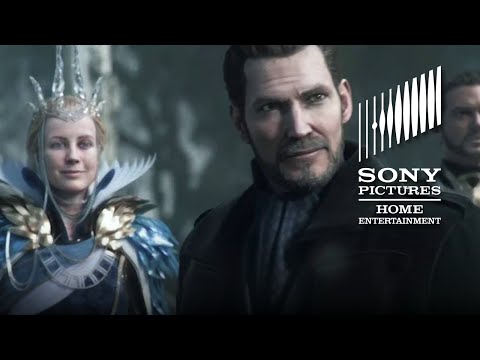