Quentin Tarantino has been teasing the possibility of Kill Bill Vol. 3 since 2019, even stating that the new movie would star Vernita Green’s daughter on a journey to avenge her mother’s death.

“The star will be Vernita Green’s [Fox’s] daughter, Nikki. I’ve already got the whole mythology: Sofie Fatale [Julie Dreyfus] will get all of Bill’s money. She’ll raise Nikki, who’ll take on the Bride. Nikki deserves her revenge every bit as much as the Bride deserved hers.”

Although the third instalment in the franchise is still some time away, Vivica A. Fox (who played Vernita Green) knows exactly who she would want to play her character’s adult daughter – Zendaya.

The actress made the revelation in a new interview with NME, saying…

“I was doing an interview and they asked, ‘What young actress would you get to play your daughter?’ And I was like, ‘No, Ambrosia [Kelley]!’”

Ambrosia Kelley was the young actress who played her daughter in Kill Bill Vol. 1. But when she realized they meant an established actress, Fox said…

“So I went, Zendaya! How hot would that be? And that would probably green light this project. Because her and Uma are both very tall, and it would just be kick-butt and I love her.”

“Hopefully now we can put that out, like, ‘Tarantino, cast Zendaya!’ And spark his interest to put it on the fast track,” Fox added. “Wouldn’t it be amazing?”

While Fox is hopeful that getting Zendaya on board would give Tarantino a push to get started on Kill Bill Vol. 3, it might be his last movie. The director has often said he plans to retire after his tenth movie. Once Upon A Time in Hollywood, which was released in 2019, was Tarantino’s ninth feature film.

Do you want to see Zendaya in Kill Bill Vol. 3? 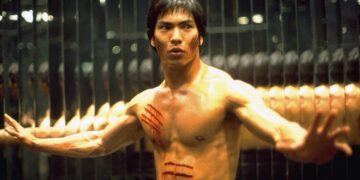 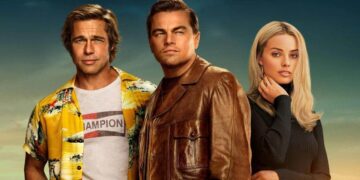 Once Upon A Time In Hollywood Review – A Masterpiece 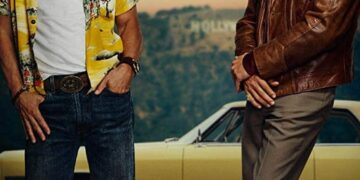 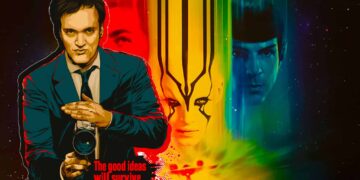 Quentin Tarantino’s Next Film Might Be About The Manson Family