Is Kick-Ass 3 And Hit-Girl Coming To Netflix? 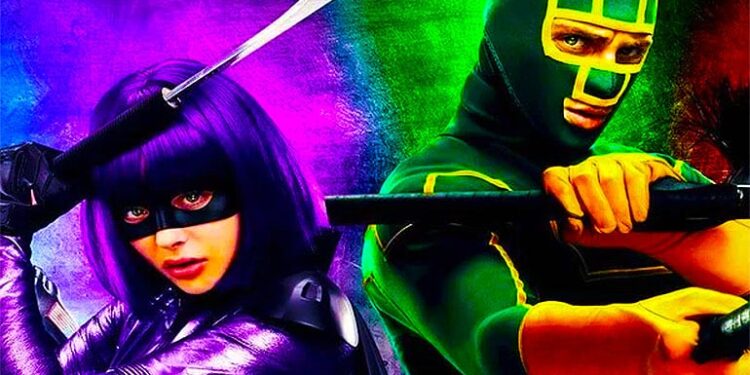 Mark Millar recently sold his company Millarworld to Netflix and is now teasing an announcement related to his beloved Kick-Ass and Hit-Girl characters. Could this mean that we’ll be getting a Kick-Ass 3 And Hit-Girl movie soon?

Right, this brilliance won't write itself. Time to help get a press release together for the big Kick-Ass and Hit-Girl news next week… pic.twitter.com/Z2hxrTgt4B

Despite the disappointment of Kick-Ass 2, it seems Mark Millar hasn’t given up on his characters just yet. The original film received a lot of praise from fans and went on to make $96.2 million off a $30 million budget. However, Lionsgate has been sitting on the rights ever since the sequel failed to meet expectations at the box office. That said, it only makes sense to give it another shot.

As you can see, the tweet features Aaron Taylor-Johnson and Chloe Grace Moretz suited up as their comic book counterparts. It seems very likely that this new Kick-Ass project, which could be a movie or a TV show, is finally moving forward. Of course, it’s all speculation at the moment. Let’s just hope it doesn’t get a reboot.