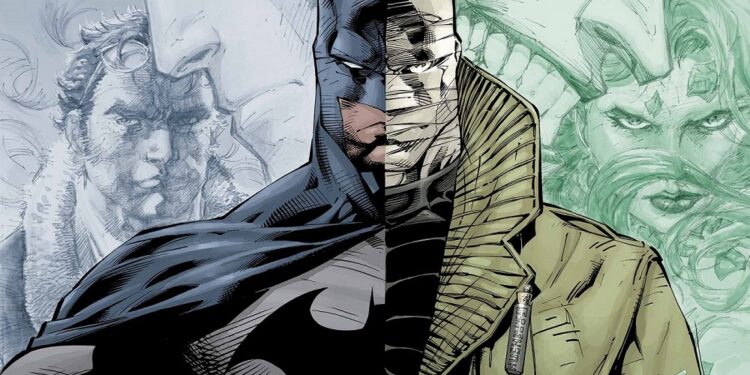 Kevin Conroy (aka Batman) and Mark Hamill (aka Joker) have been lending their voices to animated Batman movies for decades. Their most recent work, the R-rated The Killing Joke, caused quite a stir. Despite the mixed reactions, it seems Warner is planning to follow up with Hush and A Death in the Family. At Canada’s 2016 Fan Expo, Kevin Conroy and Mark Hamill were asked if The Killing Joke would be their last time voicing Batman and the Joker. The short answer was no, they’ll definitely be back for more. However, the two took the opportunity to toy with the audience.

Conroy turned to Hamill and asked, “What do you think about doing ‘Hush?’”

And Hamill responded with yet another question, “What do you think about doing ‘A Death in the Family?’”

With that, the crowd went bonkers. Both comics are very popular with fans, especially the latter.

A Death in the Family is a comic written by Jim Starlin in 1988, which concerned the tragic death of the Jason Todd incarnation of Robin.