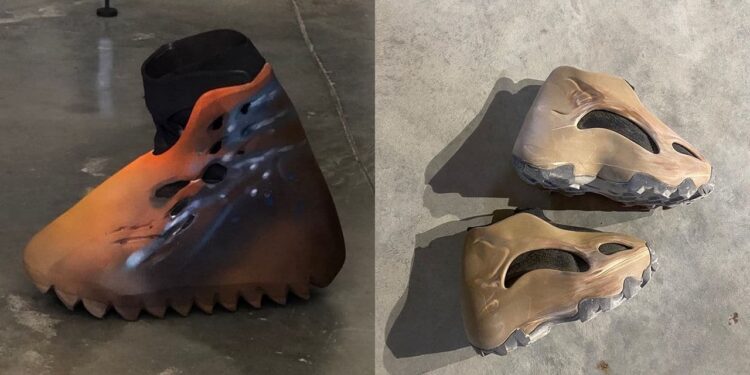 When it comes to sneaker collaborations, there are two standouts in the industry: Michael Jordan with Nike and Kanye West with adidas. There’s no doubt that there has been a phenomenal growth in the sneaker market because of these two partnerships, creating both a legacy and incredible wealth for the two individuals alongside the respective brands. Kanye West has, apparently, become a billionaire as a result of the partnership and his stake in the Yeezy line with adidas.

As for the sneakers themselves, more often than not it’s been a crazy success.

Unlike most releases for the adidas brand, the Yeezy is almost always released as a limited-edition sneaker carrying a higher than average retail price. This makes it highly sought after for any sneaker collector and, much to my disdain, resellers. As a result, Yeezy sneakers are often sold out within minutes of going live online or as a raffle at brick-and-mortar stores on launch day.

At the same time, part of the success of the Yeezy brand has been in its designs, always unique and easily spotted in a crowd. This uniqueness isn’t to everyone’s taste, however, with quite a number of sneakerheads despising the overall look. But that’s actually the point of the Yeezy range, to look out of this world.

At times, Kanye and the adidas design team may have gone a bit too far in their approach, creating intrigue for all the wrong reasons. This past two weeks has seen a number of leaks from the upcoming release schedule as the team prepare for their next collection.

The new collection in question features a partnership with NBA star, Derrick Rose. While we don’t have much to go on in terms of a release date, there’s a lot of talk about the leaks – although they’re not quite leaks if Kanye himself is the source. The YZY x D Rose has featured two new designs that have been the butt of the joke this past week.

The first is the below: 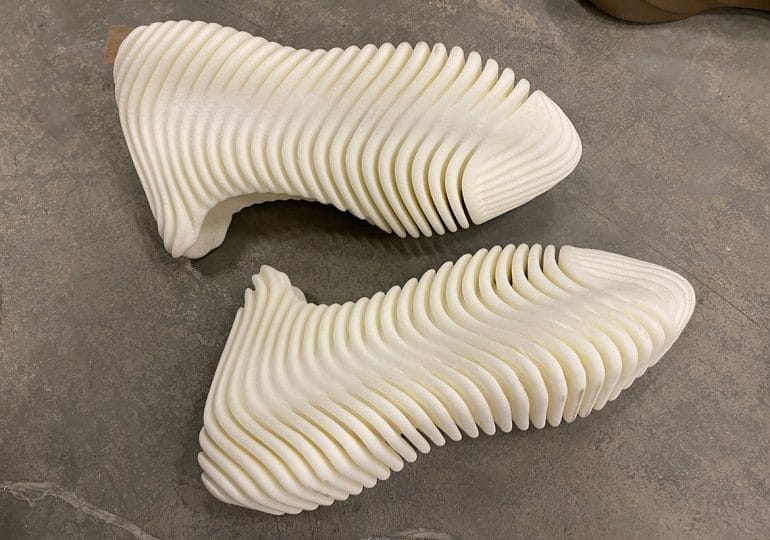 The shoe has been compared, rather hilariously to a number of food items across the internet:

I got mine already ?? pic.twitter.com/6soZHJZ93N

these look like that one time when i messed around with a 3d printer and created an absolute mess https://t.co/WECKkVbMnW

The second is more in line with the current lineup of Yeezy sneakers, but seems altered to match something Chewbacca would be wearing on weekends. It may not be as crazy as the above, but it will definitely keep you grounded during a walk on Mars where the gravity is slightly lower.

There’s a third sneaker that leaked this week, which looks rather tame in comparison, but still something that would make you scratch your head. 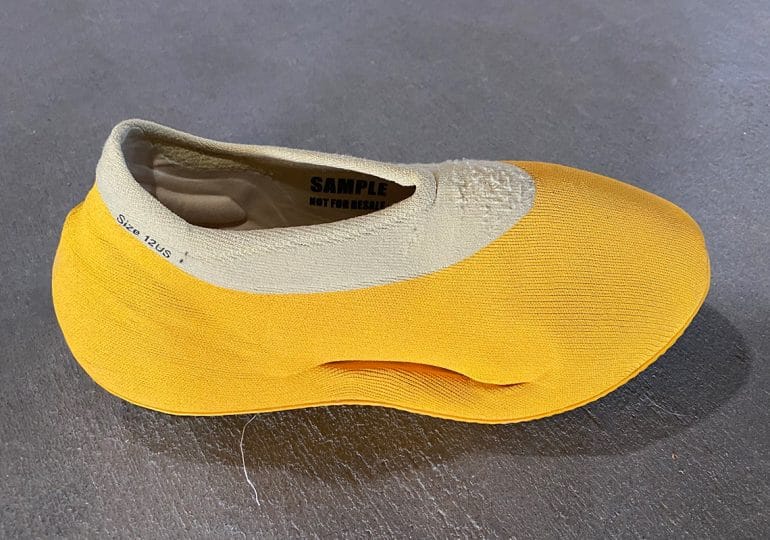 Irrespective of the internet mockery, there’s a very high probability that these Yeezy sneakers will still be selling out within minutes if they were to be released as is tomorrow. But that’s down to the current state of sneaker culture at the moment – not so much that the designs and appeal are great, but more to do with the commercial value of the product, especially in the reseller market.

Either way you butter it, Kanye will be adding to his billions in the bank, but I would sleep a lot better at night knowing the world is safe from these monstrosities.

What are your thoughts on the newly-leaked Yeezy sneakers?